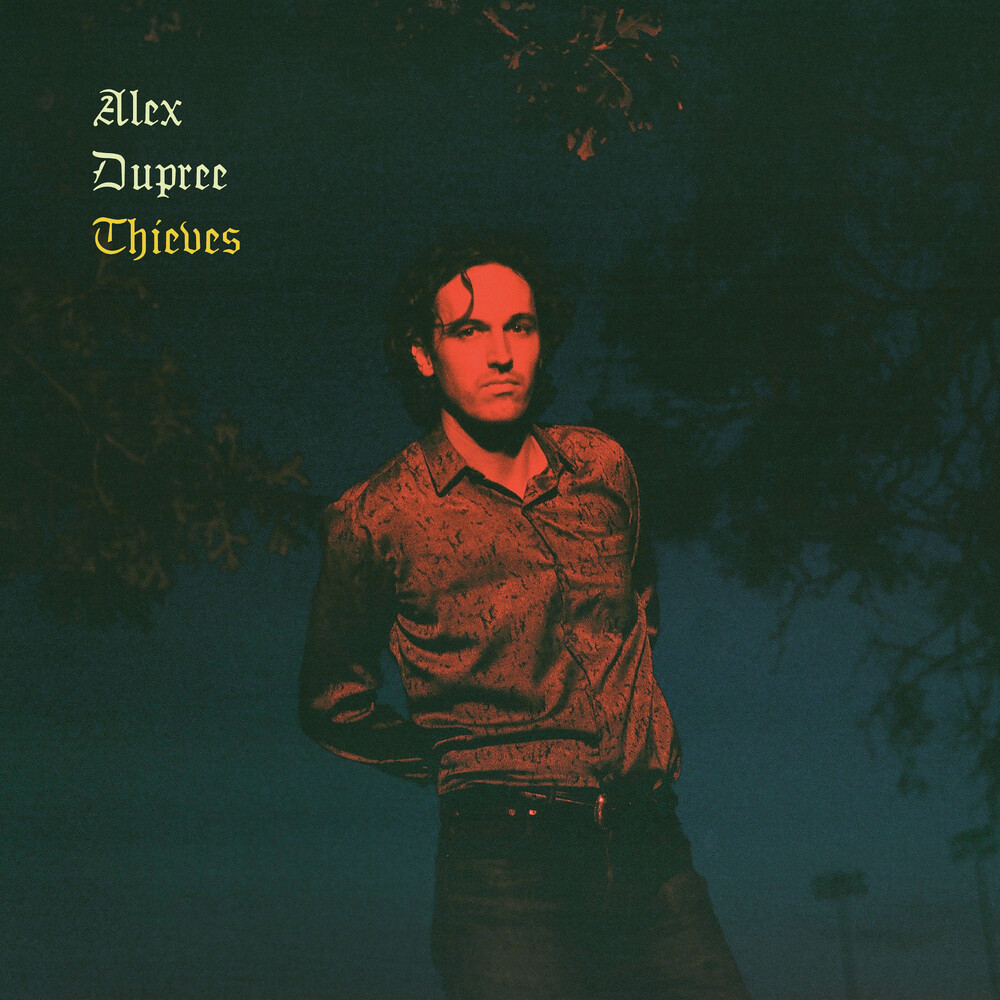 Dupree got his musical start in Austin, Texas, and his voice still has some Heartworn Highways-era color to it. It's a quality meant for the stories told on Thieves. These are stories about the Trump years, a span which coincided with Dupree's own attempt to rebuild a life after divorce. It was a time for the painful ending of illusions. He was living between artist residencies, sublets, and storage units along I-10, and soon found a form in the long lines of traditional folk ballads. Slowly, new songs emerged.Producer Michael Krassner's experience arranging for film and his deep attention to songcraft set a perfect stage for Dupree's lyrical storytelling. Old-Hollywood string crescendos and delicate acoustic phrases pass in and out of focus behind the vocals, a lush backdrop for the songs' stark dialogue.A wide array of traditional instruments fill out these guitar songs. It's the thoughtful arrangements paired with Dupree's aptitude for songwriting that makes for such a special record. Thieves is the story of starting over. It's a sturdy songwriter's album with heady, heavy folk and country flourishes. It's about coming to terms with the uncanny patterns of your life, the strange repetitions you can't escape.