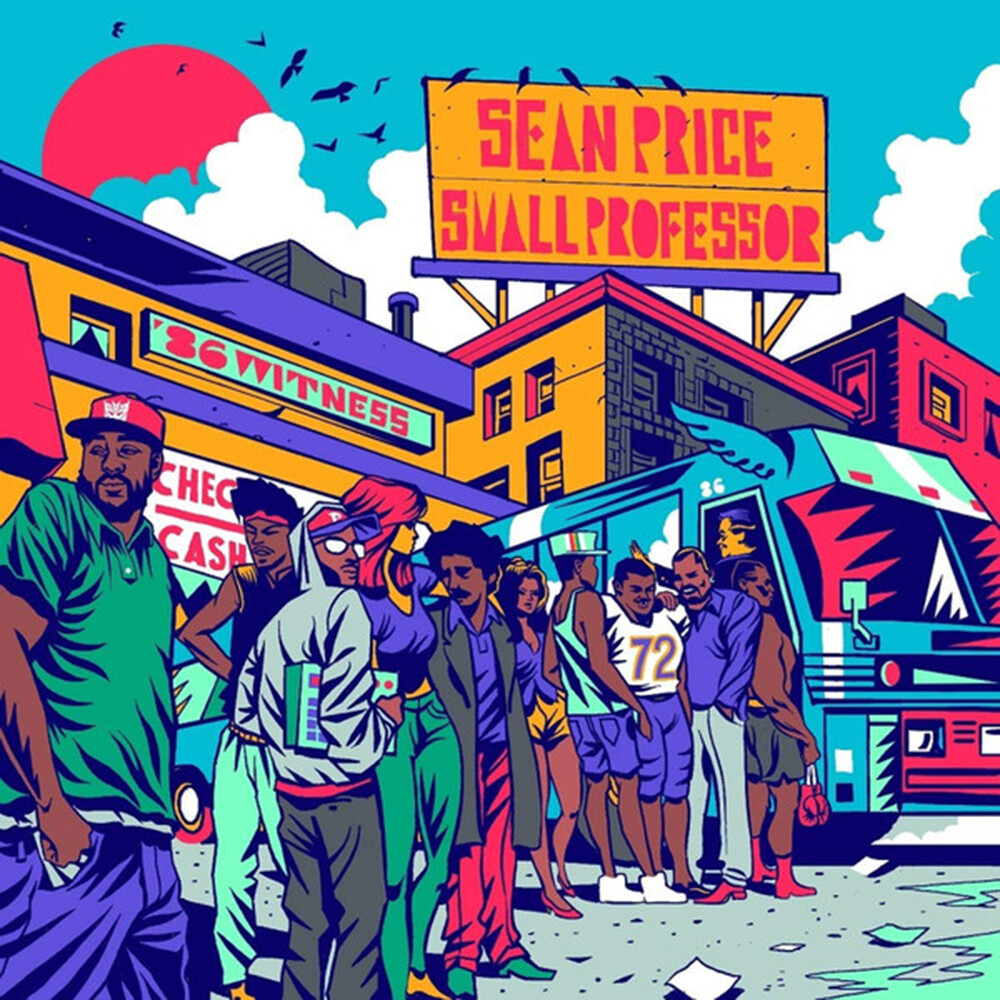 The late Sean Price's acclaimed '86 Witness' collab with Philly producer Small Professor receives the second look it deserves with a new, limited-edition cassette release.This absolute bruiser of an album illustrated exactly why Sean P's tragic passing was such a monumental loss to the hip-hop community. He was, as always, at the top of his lyrical game while spitting crazy quotables and dropping cultural references geared for the true heads. And right alongside P was Small Pro, the Philly-based beatsmith who properly complements his heavy-hitting counterpart on slappers like "Refrigerator P," "Midnight Rounds," "Latoya Jackson" and more.It's only fitting, then, that the world gets another chance to dig into what was one of last year's best underground releases. The cassette features a super-slick design coined the "Nathan's Famous"-a fitting name for two Brooklyn originals-because it's pressed on mustard yellow cassette shells with green text and red leaders. It also boasts the main version of the album on Side A, while you can bump all of the instrumentals on Side B.