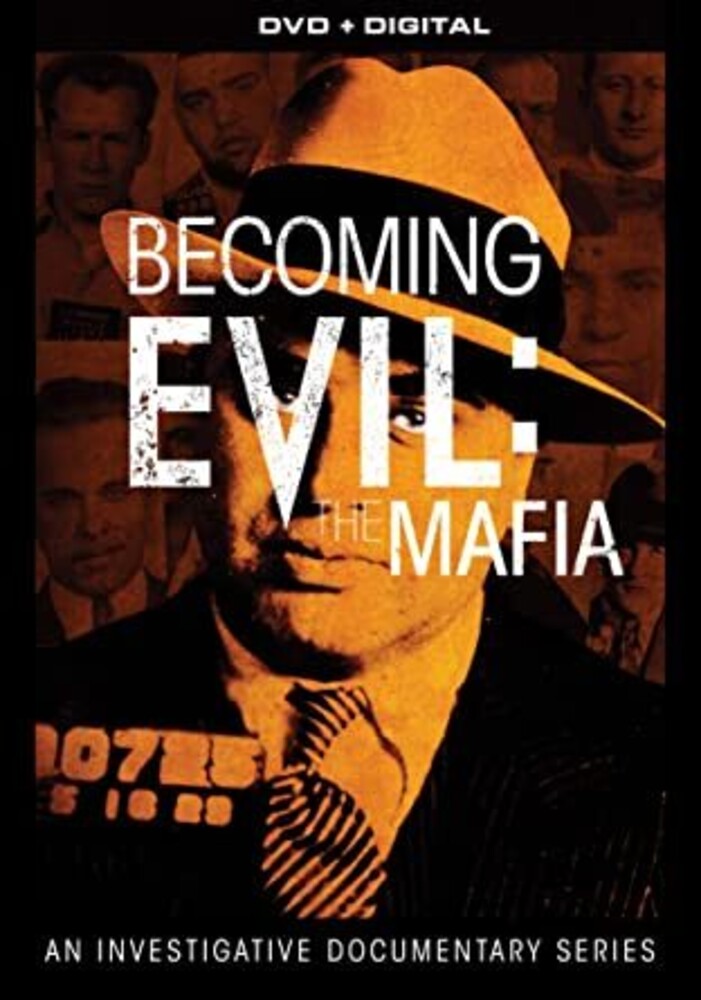 This dark and chilling but undeniably informative docuseries delves into the history of the Mafia, beginning with the street gangs of the late 1800's, to the famous names like Dillinger and Capone of the prohibition era, and their influence on organized crime today. Includes Gangster Empire: Rise of the Mob (2013/4 hrs, 37 min/6 episodes), Moonshine and the Dixie Mafia (2014/3 hrs, 9 min/3 episodes), Vegas: The City the Mob Made (2009/7 hrs, 17 min/10 episodes). Also includes a bonus Digital Copy of Hollywood vs. The Mob (2008). 4 DVDs. Color/NR/widescreen.