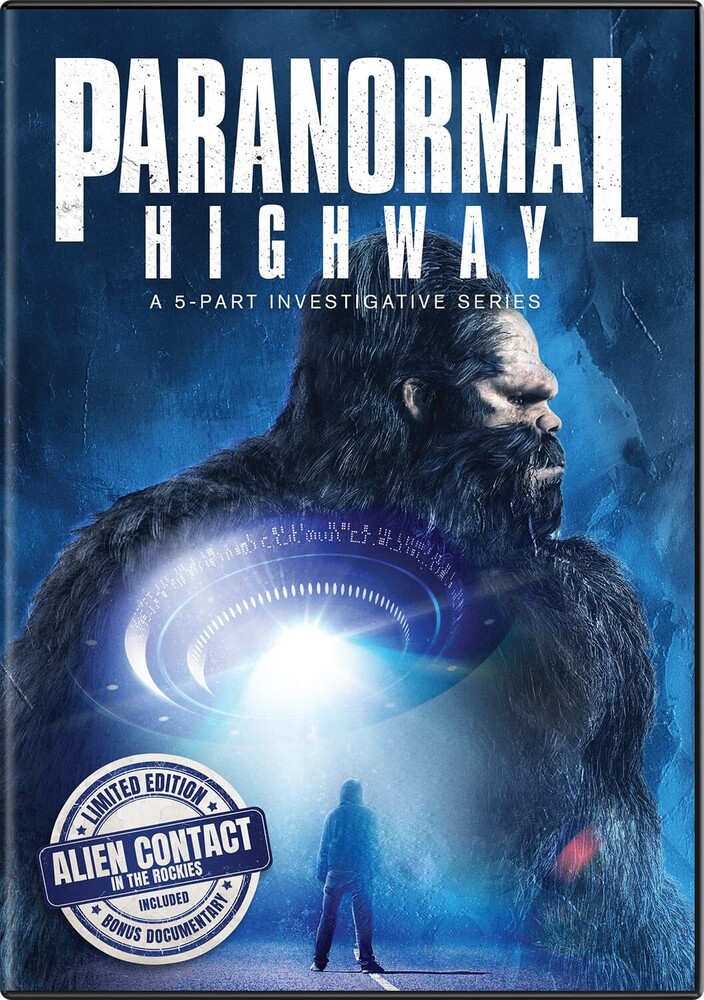 Across the planet more and more people are reporting - reporting with greater frequency - encounters with aliens, ghosts, Bigfoot, orbs, Forces messing with electronics, life-changing synchronicities and a variety of psi phenomena. Many occurring in a single geographical area we call a paranormal hotspot.

In this series we visit five reported paranormal hotspots to see if we can verify at least four kinds of occurrences of paranormal phenomena. Phenomena that cannot be explained by the scientific world of ordinary space/ time, objects and singular causes and effects. And further we will test the hypotheses that humans, to some extent, are creating these paranormal hotspots or "Skinwalker Ranch" phenomena.