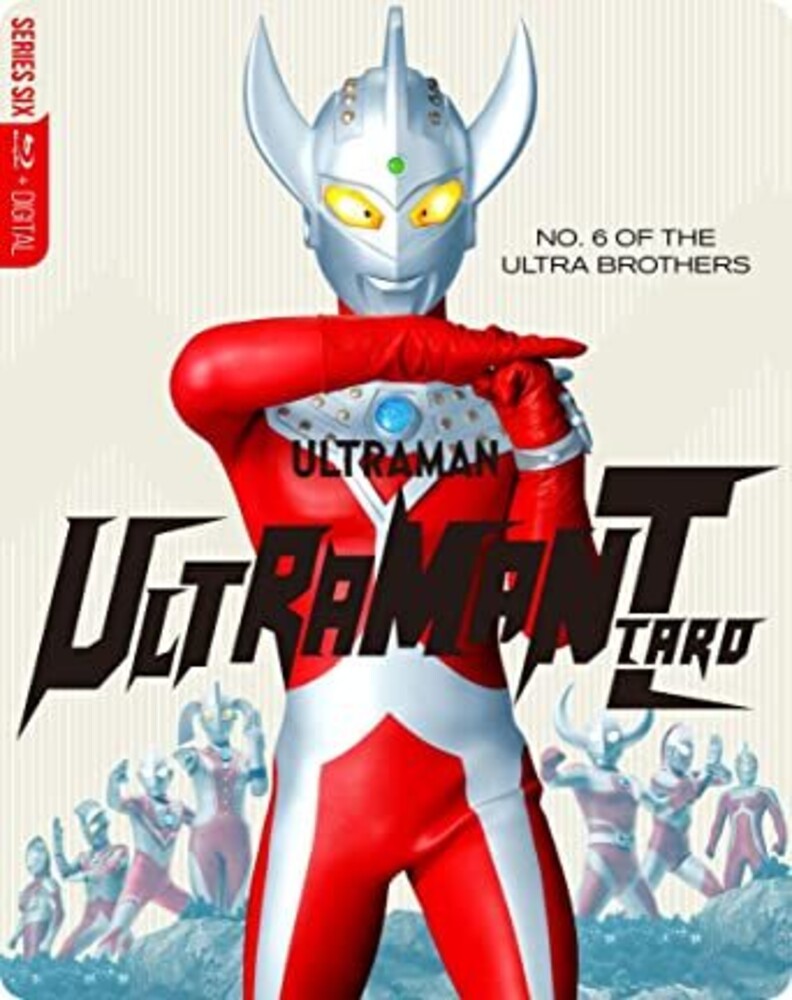 ULTRAMAN TARO is the sixth entry in the Ultraman series, premiering in Japan in April 1973. After being scouted to the Earth defense team ZAT (Zariba of All Territory), young boxer Kotaro Higashi is severely injured during a Kaiju attack. At the chasm between life and death, Mother of Ultra appeared and saved Kotaro by merging his life with a young Ultra Hero, thus giving birth to the sixth Ultra Brother. Ultraman Taro!

Never-before released in North America, all 53 half-hour episodes of ULTRAMAN TARO are presented in stunning High-Definition!