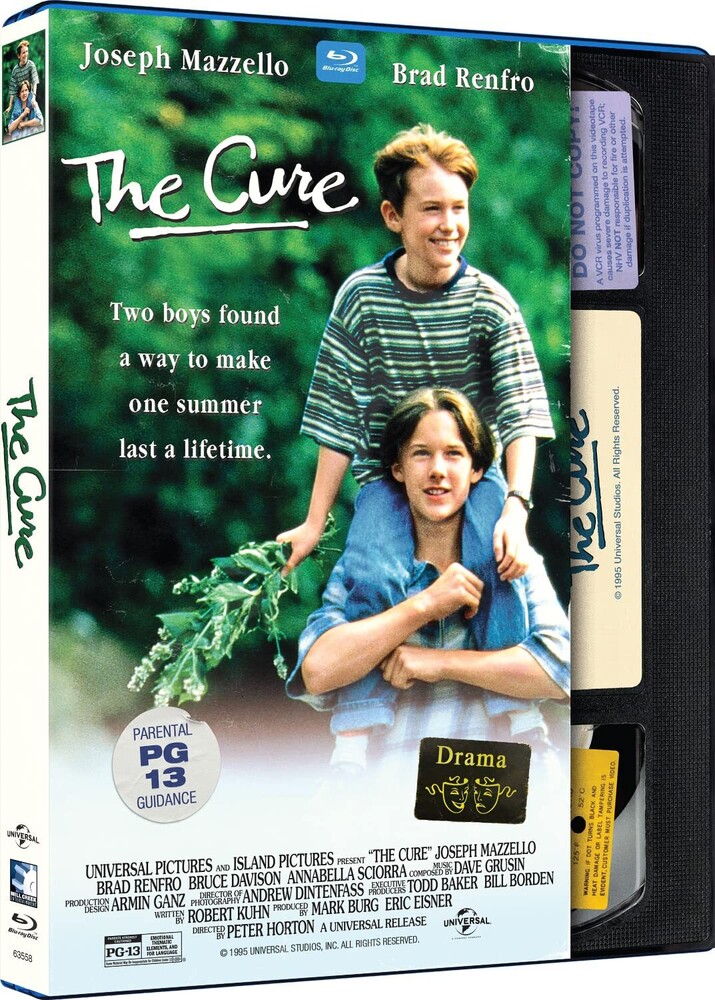 One summer, two boys went in search of a dream...and found the friendship of a lifetime. Joseph Mazzello and Brad Renfro star in this heartwarming adventure story filled with laughter, compassion and the enduring power of hope. New to a quaint, riverside community, eleven-year-old Dexter (Mazzello) and his single mom are quickly shunned when it's learned the boy has AIDS. Next door lives Erik (Renfro), a lonely latch-key bully who surprisingly initiates a friendship. But trouble soon finds the twosome after they read a tabloid that suggests a New Orleans doctor has a cure. Determined to find him, the boys build a raft and set sail down the mighty Mississippi, "Tom Sawyer" style, in a magical, often hilarious journey that gives Dexter a chance to experience life as it should be lived and will change both boys' lives forever.