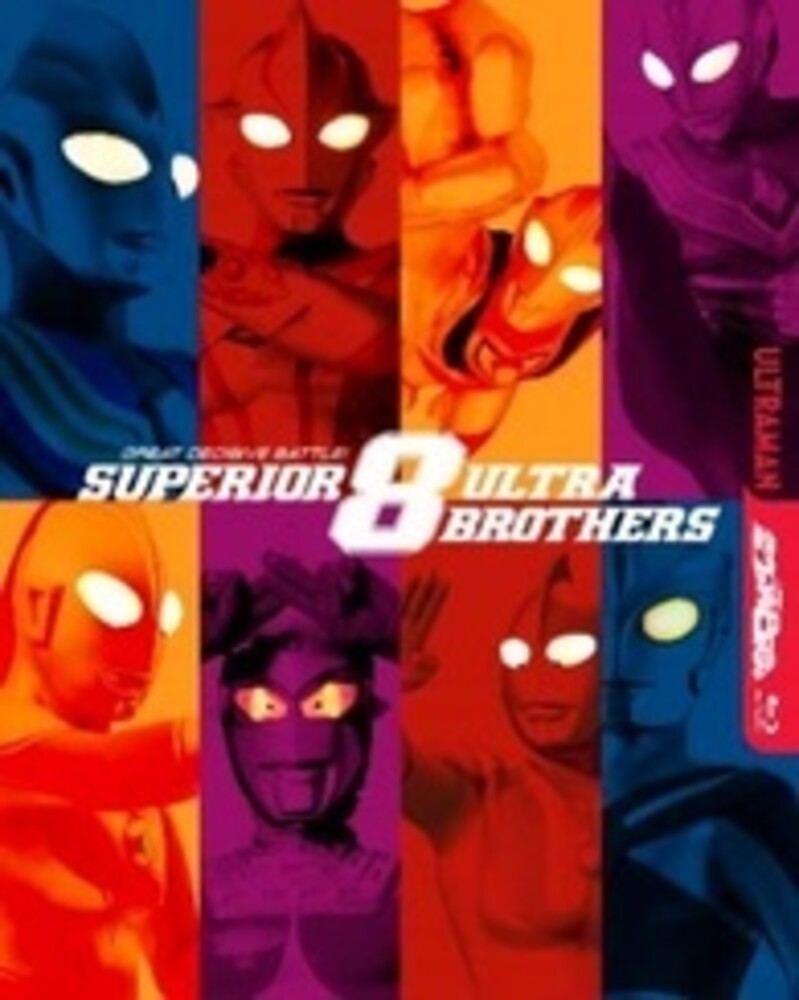 "The first "Ultraman" was introduced to the world in 1966. Young Daigo, Asuka, and Gamu are filled with hopes and dreams as they watch the episodes on television each week. They never forget about "him" as they continue living their own ordinary lives. One day, D aigo has a vision of a battle between a monster and the Ultraman Brothers. Strangely, the four heroes were Daigo's friends Hayata, Dan, Go, and Hokuto. The vision is so real that Daigo tells his buddies Asuka and Gamu, who do not believe him at all. Daigo is convinced that it was just a dream. Just afew days later, Daigo wanders into a strange parallel world resembling the real world. There, he witnesses Ultraman Mebius fi ghting Monster Gesura. Daigo recalls Gesura's weakness from the television programs he had seen in the past, and quickly advises Ultraman Mebius to help defeat the monster. Ultraman Mebius turns back to Mirai and thanks Daigo for his help. When Daigo returns to the real world, Mirai follows him. Mirai`s mission is to find and awaken the seven brave heroes to protect the world from invading aliens. It is after Daig o explains to Mirai about alien creatures not existing in his world, when Monster Pandon suddenly appears and begins to destroy the city. Mirai t urns into Ultraman Mebius and confronts Pandon. His overwhelming victory is momentary, for Pandon was only bait to Super Alien Hipporit 's atrocious trap. Daigo loses all hope, until a strange girl in red shoes appears who he remembers meeting in the past."