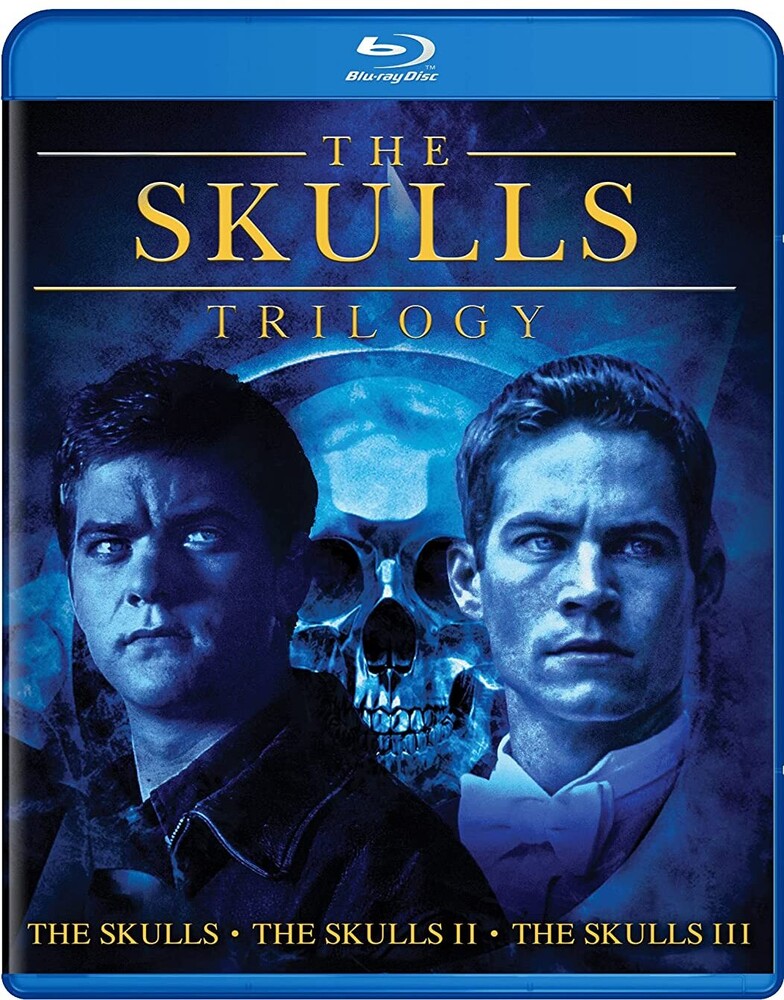 The Skulls I: Deep within the hallowed walls of Ivy League's most prominent campus, there exists a secret society where power and influence are bred. Only a few are chosen to join the group where Presidents are groomed, wealthy bloodlines bond, and devious plots are hatched. For Luke McNamara (Joshua Jackson), an invitation to join the prestigious secret college organization, The Skulls, is a dream come true. But when a fellow pledge gets caught up in murder, Luke finds himself alone amidst the sinister and well-connected brotherhood and now he must summon the strength to stand up against immeasurable odds. The Skulls II: The Skulls has been critically acclaimed as "The Hottest Suspense Thriller Ticket in Town" Wireless Magazine. Now comes its stunning sequel - The Skulls II. The suspense begins when an unsuspecting college student is drawn into the mysterious underworld of the nation's most powerful secret society. After joining the Skulls, Ryan Sommers (Robin Dunne) is warned not to betray any secrets about the organization or its high-powered members. However, when Ryan witnesses a murder within the Skulls' private chambers, he finds that the closer he gets to revealing the truth - the more dangerous life becomes. Peer pressure takes on a whole new meaning in this sexy suspense thriller starring Nathan West (Bring It On), Robin Dunne (Borderline Normal) and Ashley Lyn Cafagna (Mr. Murder). The Skulls III: Clare Kramer of TV's Buffy The Vampire Slayer stars as Taylor Brooks, a sexy, young undergrad who is determined to become the first female member of the secret Skulls society. After she coerces the Council into including her in the initiation rites of the elite brotherhood, Taylor soon finds herself engulfed in a sinister world of deception, intimidation and murder.