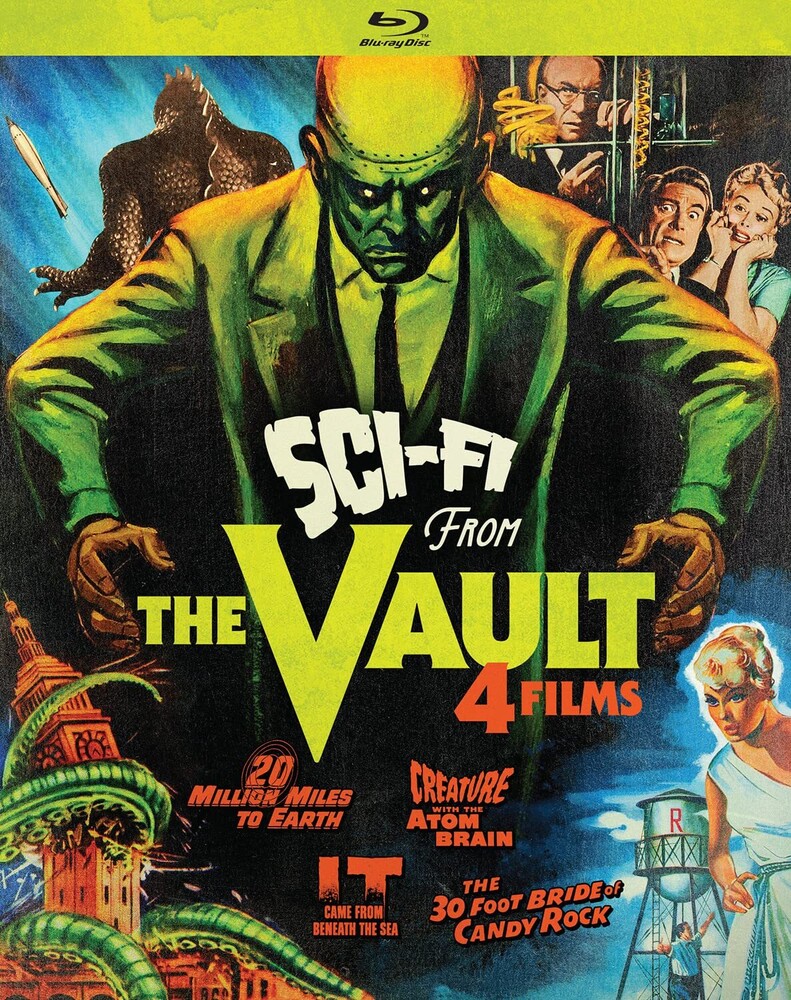 Lindy Booth, known for The Librarians and Dawn of the Dead

Jocelyn Hudon, known for When Hope Calls and The Strain

NOTABLE TALENT SCI-FI FROM THE VAULT