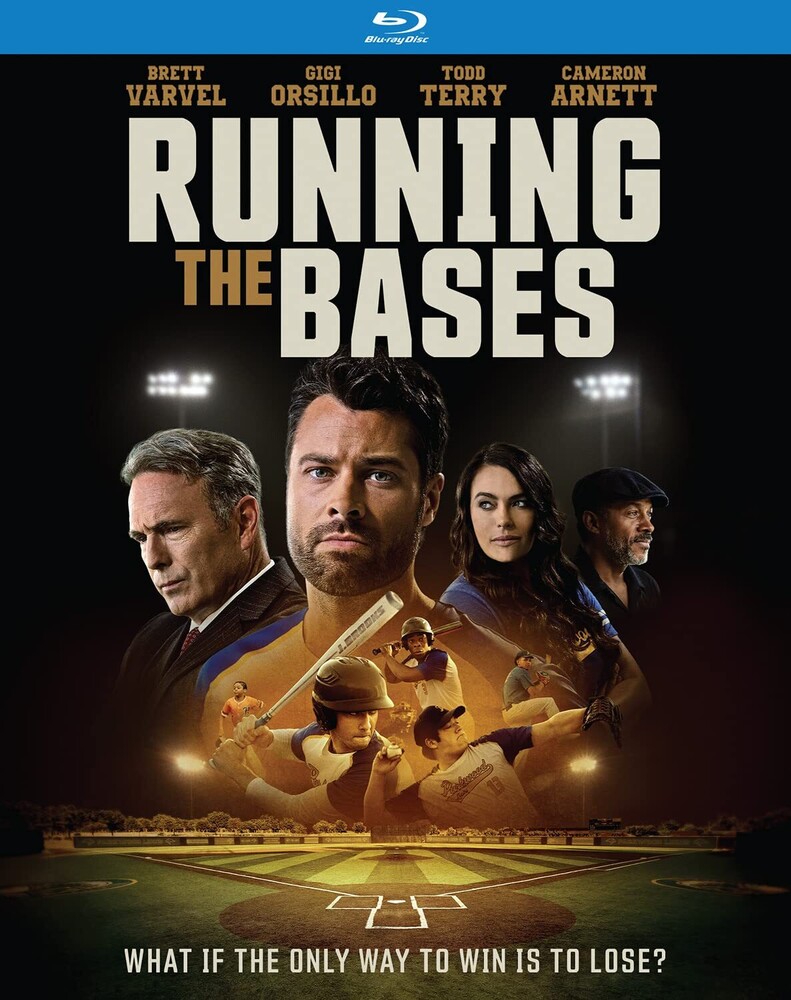 A small-town baseball coach gets the offer of a lifetime from a larger 6A high school. He uproots his family and leaves the only home he has ever known. For this nine-time state championship coach, winning is secondary to creating young men of character and integrity. But he soon learns that things run differently in the big city, especially for a man of faith. The superintendent, because of the death of his wife, has built emotional walls that even his own son cannot break through. He unleashes his bitterness toward God on the new coach and his methods. Through the turmoil, the season takes its toll on the coach and his family. Now faced with feelings of regret over his move, the question is, will his faith be enough to help him turn things around?