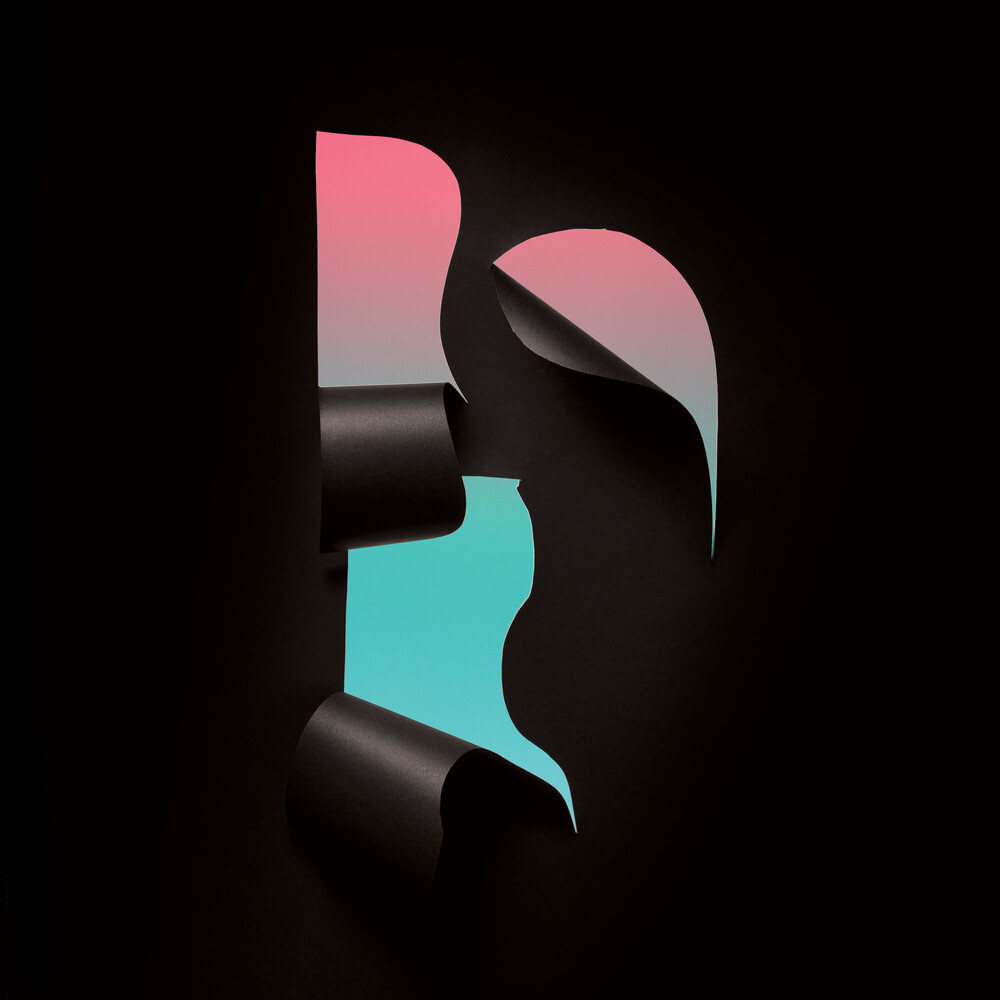 Indie shoegaze stalwarts Film School return with their sixth full-length release and first for Sonic Ritual, We Weren't Here, the follow-up to 2018's Bright to Death. Whereas the band recorded the previous album while holed up together in the isolated Southern California desert enclave of Joshua Tree, the Covid pandemic forced a different kind of isolation this time around. Already divided between the SF Bay Area and Los Angeles, bassist Justin LaBo, guitarist Nyles Lannon, frontman Greg Bertens, and keyboardist Jason Ruck-each from his own quarantine home studio-had to collaborate on the songs remotely. Except for when newest member Adam Wade met up with Greg to record drums at LA's Headwest Studio with mixer Dan Long (all wearing masks, of course), the bandmates never saw each other in person during the entire making of the album. What emerges from beneath the waves of the album's psychedelic dream pop are bittersweet themes of a year lived in suspended animation: anticipation, separation, regret, revelation. With their sixth full-length release since the band's formation over 20 years ago, Film School crystallize their position in the shoegaze pantheon.