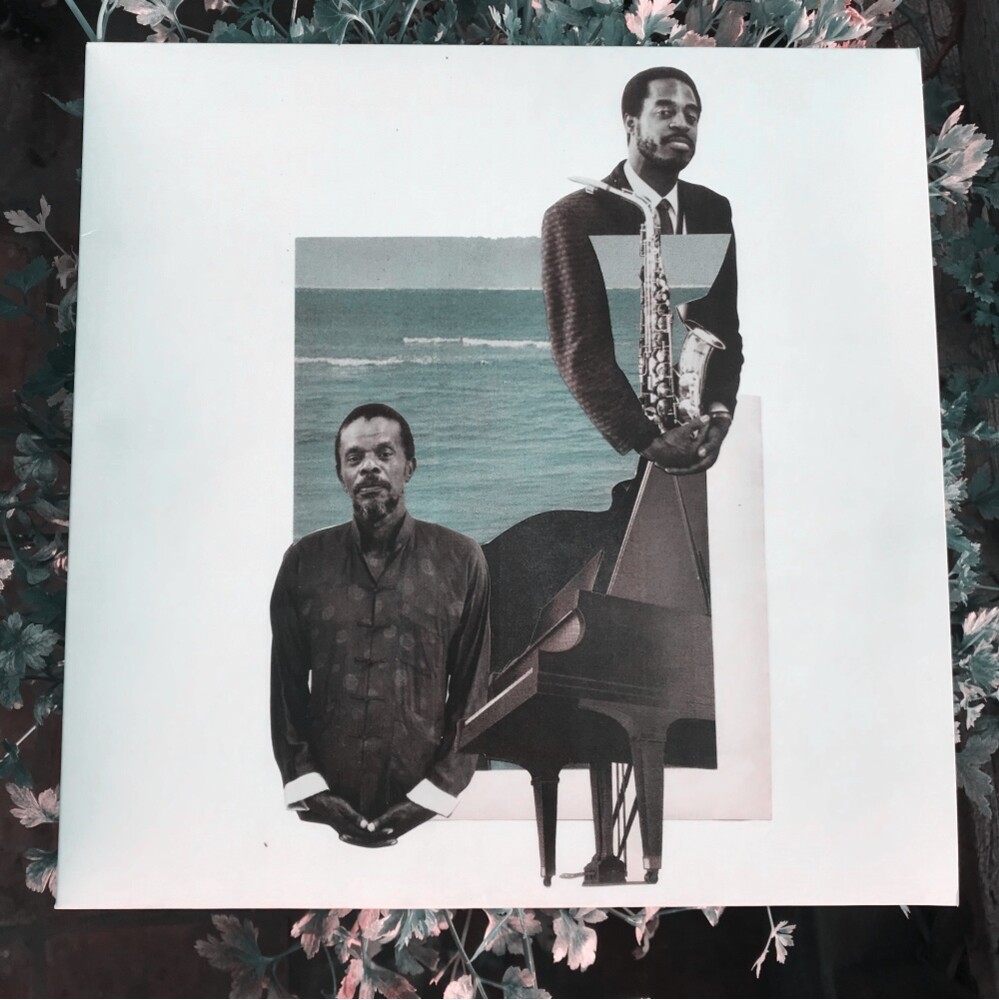 On October 14th 1989, Horace Tapscott, founder of the Pan Afrikan Peoples Arkestra, performed alongside his close friend and musical partner Michael Session at the Théâtre du Chêne Noir in Avignon, France. This was during a tour in which they traveled across Europe. The duo presented compositions by Leimert Park musicians Jesse Sharps, Nate Morgan and Tapscott himself. The stark instrumentation of this concert led to minimal arrangements of compositions typically performed by much larger ensembles. The result is a one of a kind experience where Tapscott & Session challenged each others abilities and pushed the music to new boundaries. This is the first physical release from The Village, a label dedicated to releasing West Coast spiritual jazz.