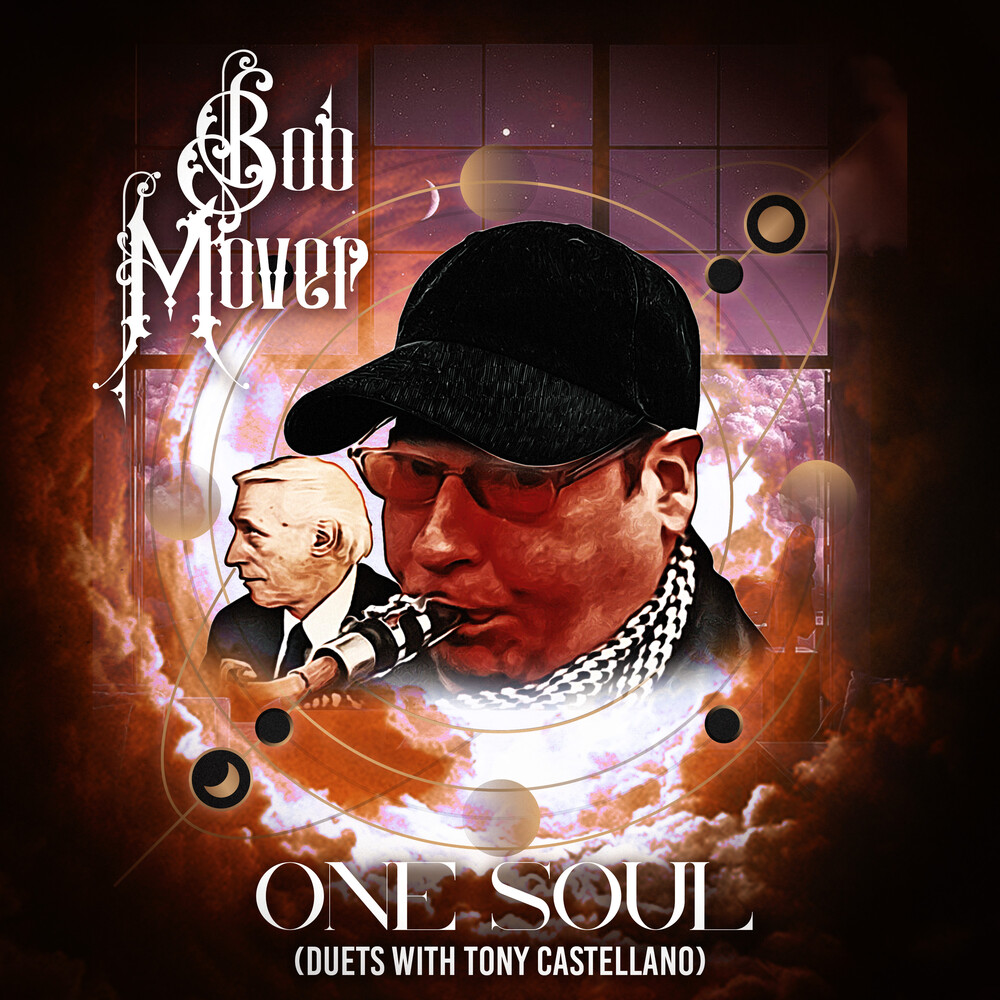 Bob Mover is one of the legends of the modern jazz alto saxophone. After stints with Charles Mingus and Chet Baker, he went on to become one distinct voices of his instrument as well as a mentor to many. Bob Mover and pianist Tony Castellano began playing together in Miami in 1968, when Bob was 16. In fact, Bob considers Tony to have been an important mentor during his growth as a jazz musician. Their friendship and musical camaraderie continued, including gigs in New York and several tours of Europe, until Mr. Castellano's untimely death in 1999, a year after these recordings were made, at the age of 64Both Tony and Bob were strongly influenced by playing with Ira Sullivan and by Tony's twin brother Dolph, who is also a great pianist (featured on another Soul Kid Jazz release, SKJ-3269). One might term this duo to be what is called tunesmiths, based on their shared affinity for truly beautiful, yet neglected songs, which is reflected in their choice of material for "One Soul". The dynamic range of the music goes from a quiet whisper to a thunderous storm, with all the passion and intelligent taste that two masters of their craft can produce. This session was recorded on a snowy night in December, 1998 by master engineer Patrick Lo Re in Manhattan, New York City at his One Soul Studios on E. 31st Street. The magnificent Centennial Steinway D piano purchased for the studio had just arrived the day before so this was the first time that this refurbished Vintage Steinway had been played. Along with Castellano's beautiful playing there is the added treat of having an instrument like this recorded by Mr. Lore. An engineer who truly understands the subtleties involved in the recording of Acoustic Music. Notably Lol Re successfully captures the real warmth of both Castellano's delicate touch and the organic breathiness of Mover's saxophone tone. I am sure all listeners will agree that "One Soul" is a true manifestation of two masters of jazz, coming together to form something exquisite, passionate and beautiful.