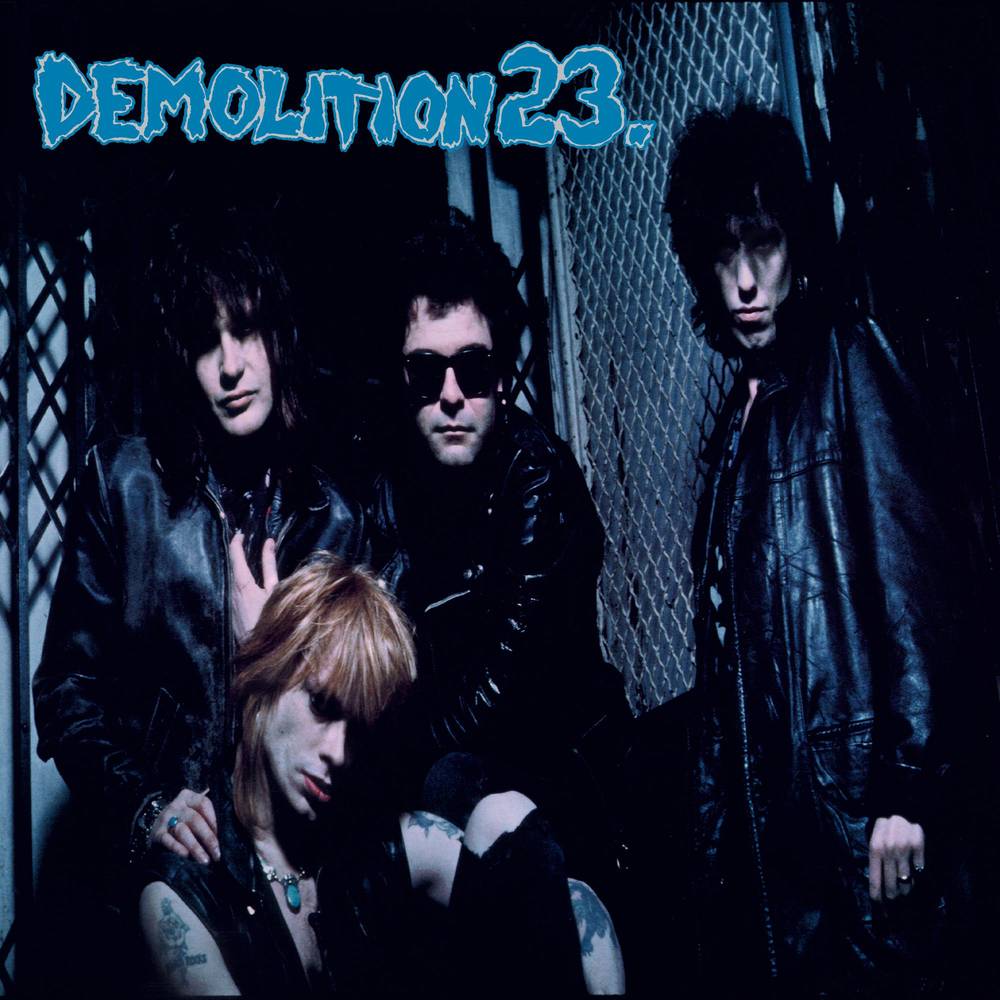 Demolition 23 was a band featuring Michael Monroe (Hanoi Rocks) on vocals, Sami Yaffa (Hanoi Rocks) on bass, Jay Henig (Star Star) on guitar, and Jimmy Clark (studio drummer) on drums. Their self-titled album was produced by Little Steven and originally had a limited release in 1994. Though the album has been out of print for years, Hammersmith Palais has become a staple in Michael Monroe’s live set, which makes it the perfect way to kick off the album campaign. We are thrilled to give the album the proper release it deserves.