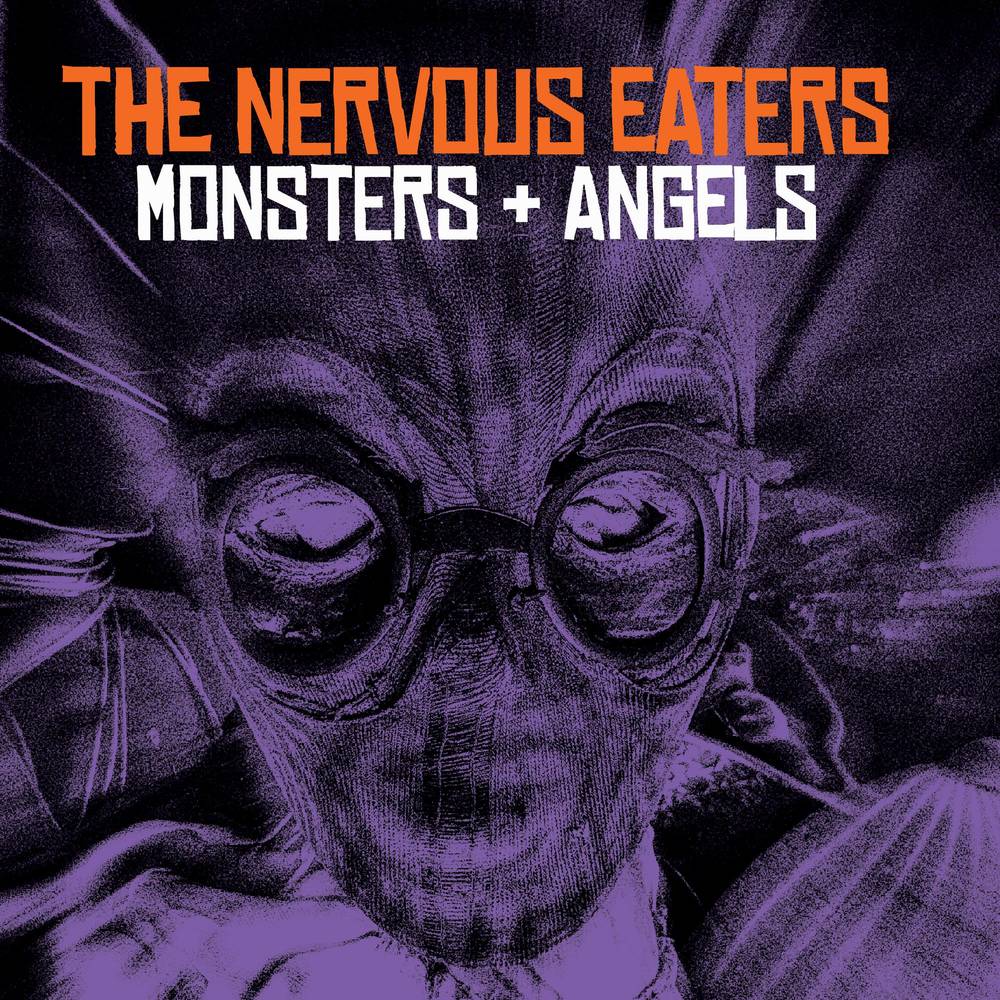 Superman’s Hands is the lead off track to The Nervous Eaters’ comeback album Monsters + Angels. is the comeback album for the Boston punk pioneers, The Nervous Eaters. The Nervous Eaters are Boston punk pioneers which was formed in the mid-1970s and served as the house band for the Boston punk rock club, The Rat. They played with The Ramones, The Cars, Patti Smith, and plenty more. They also had the 1976 hit, ‘Loretta.’ The band dissolved in 1981, and has sporadically reunited throughout the years. This lineup of the band has existed since 2018, and the band is excited to be releasing all new music. Of his lifelong career in rock and roll, frontman Steve Cataldo says, “You get out there and do it. It doesn’t matter what vein of rock ‘n’ roll you’re in. If you’re creating art, it’s just in your system and that’s what you do.”