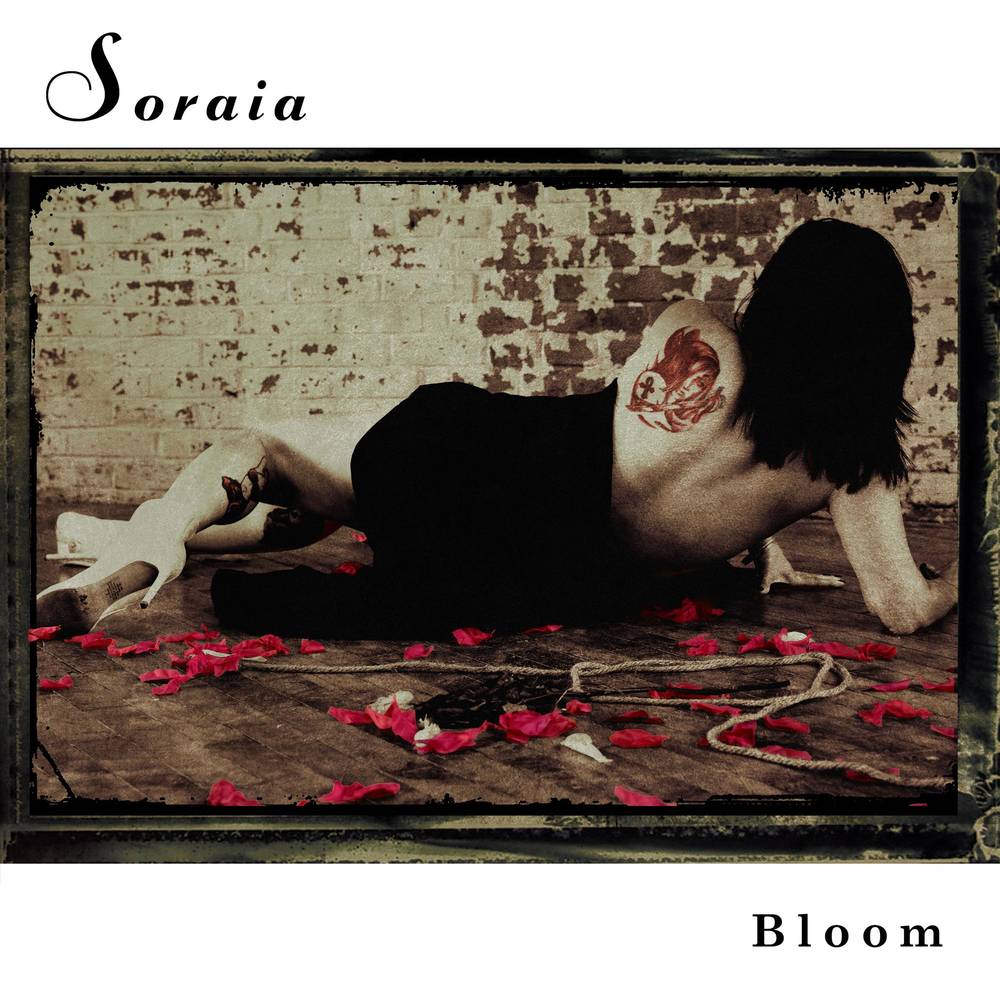 Bloom is Soraia’s third album on Wicked Cool Records, and showcases their raw energy, poetic themes, and driving melodies. The album features ten original tracks, and a cover of Kiss’ ‘Strutter.’ Additionally, ‘Hammer and the Anvil’ is co-written by Stevie Van Zandt. The band looks forward to releasing the album on October 28, and playing the songs live during their fall tour. The album cycle will be accompanied by press, radio, and streaming campaigns.