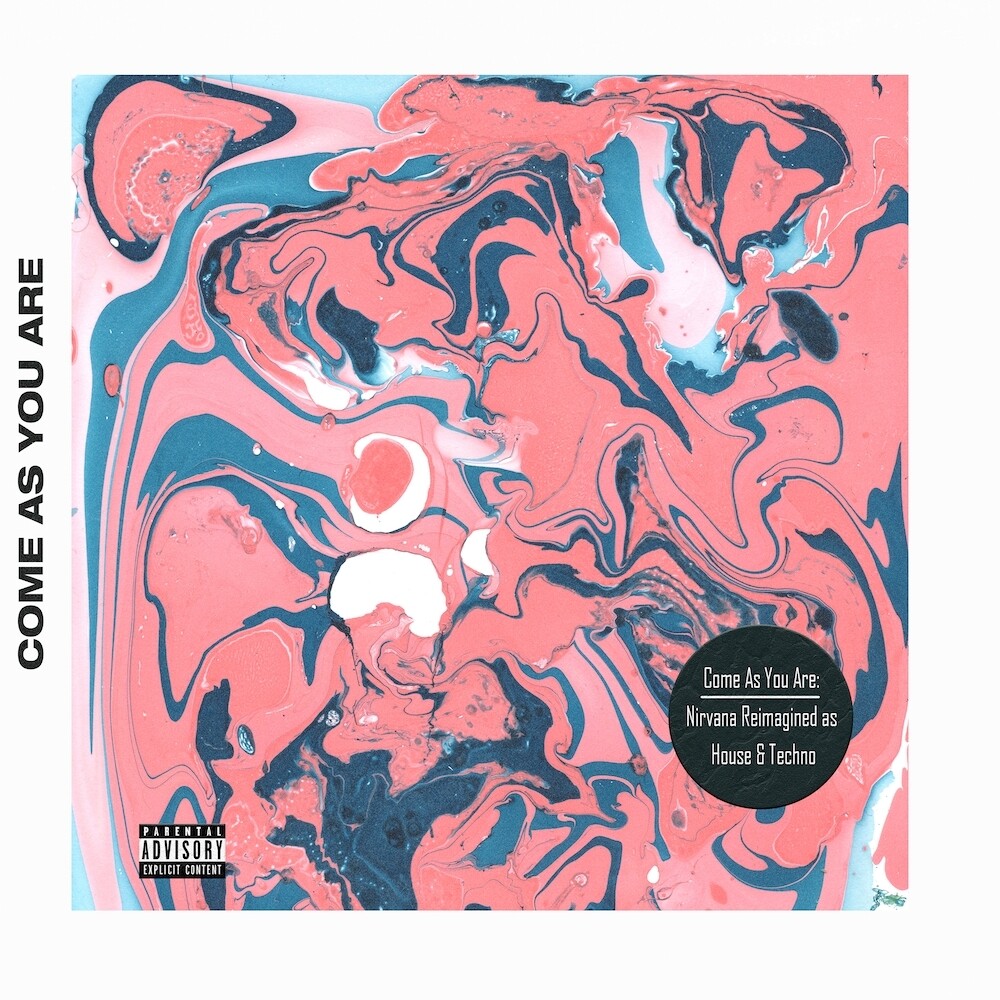 To date, RUSH Music (Reimagined Underground Sounding House-Music) has successfully reimagined impact projects from the likes of Eric B. & Rakim as well as the late Notorious B. I. G. For their latest effort, the fast rising label presents, Come As You Are: Nirvana Reimaged As House & Techno. This coveted body of work is produced in collaboration amongst Billboard chart-topping producer Jonathan Hay, JPatt from The Knocks (Justin Bieber), Grammy-award winner Maurice Brown (Anderson. Paak), Pink Floyd musician Scott Page (A Momentary Lapse of Reason), Fishbone founder/musician John Norwood Fisher, Transgender activist Daniella Carter (Ted Talks), and legendary House music pioneer, Chip E (Frankie Knuckles). Comprised of 27 tracks pressed as a double LP, the album is in tribute to the 27 years since Kurt Cobain's passing, and the 27 years he lived with meaningful purpose that inspired change throughout the world. RUSH Music will spare no expense with it's commitment to help further Kurt Cobain's unapologetic narrative of LGBTQ+ visibility, advancement, and advocating for victims of rape and sexual abuse. In collaboration with Mythic Bridge, a non-profit organization in Brooklyn that educates and employs at-risk youth, the album will redirect the proceeds from the Fat Beats distributed LP (in both digital and physical formats) to GLAAD and MusiCares to help further support these treasured voices. To boot, RUSH Music has joined forces with some of the biggest names in the House Music scene, most notably with Carl Cox, the world famous and renowned deejay/producer who is at the top of his craft in this growing global genre. The title track, "Come As You Are," is being released as a cutting-edge music video, capturing everything that both the album and it's creators stand for.