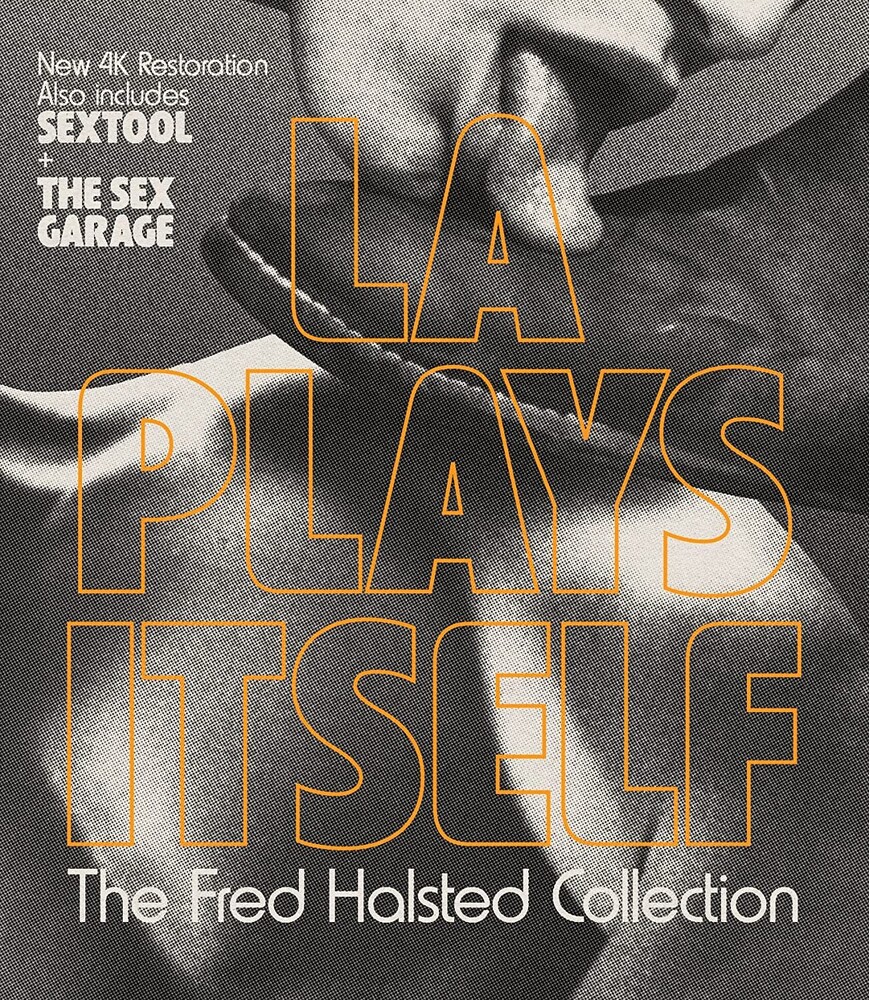 Fred Halsted was a legend in his own time. His self-created public persona?that of the leather-clad sadist?instantly made him both feared and revered as one of the first openly gay sex symbols. And his taboo-shattering films broke new ground in the gay erotic cinema for their portrayal of sadomasochism and other forms of polymorphous perversity. These works sent a shockwave throughout the fledgling gay liberation movement and the art establishment alike, leading to their eventual acquisition by the Museum of Modern Art. But despite their significant cultural importance, these films have long been available only in neutered form, if at all. Altered Innocence and Anus Films are proud to present the first-ever uncut disc release of these groundbreaking and fiercely controversial films, beautifully restored by MoMA and with a host of new bonus features, including Halsted's formerly-lost second feature, Truck It. Bonus Features 1. Region Free DVD 2. Audio commentaries on L.A. Plays Itself and Sextool by Evan Purchell, K.J. Shepherd, and Tyler Thomas of Ask Any Buddy 3. Audio commentary on The Sex Garage by Evan Purchell of Ask Any Buddy 4. Bonus film: Truck It: 8mm Loops & VHS rip 5. Video interview with Halsted Plays Himself author William E. Jones 6. Sanitizing Halsted - a video essay by Whitney Strub 7. Crossing Over: Sextool - a video essay by Caden Mark Gardner 8. L.A. Plays Itself original ending 9. Sextool original opening 10. Gallery of promotional art and ephemera 11. Trailers: Sextool, The Fred Halsted Collection, Double Feature Roadshow, & Other Trailers 12. English SDH, Spanish, & French Subtitles