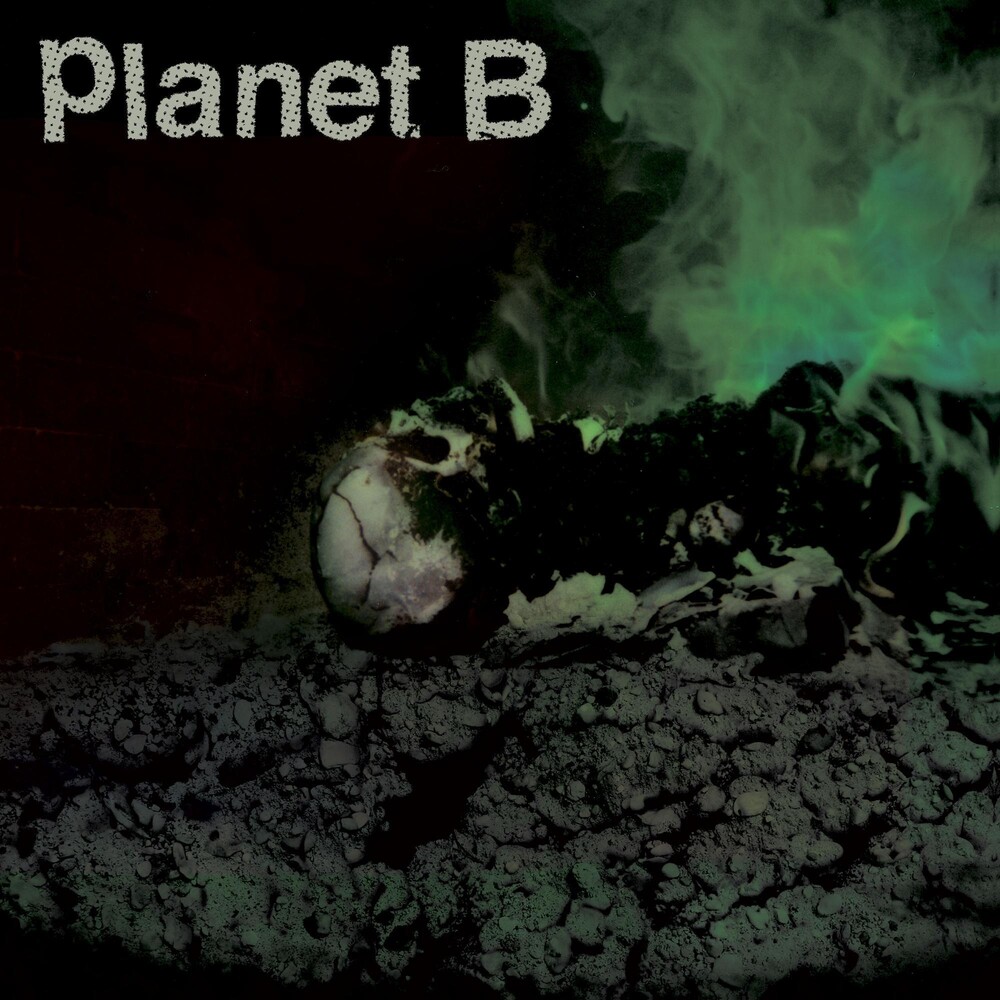 Planet B is Justin Pearson (Dead Cross, Retox, The Locust) and Luke Henshaw (Sonido de la Frontera). The duo's music lays somewhere just out of reach of genre, with aesthetics rooted in hip hop, hardcore punk, turntablism, and 70s-80s horror movie soundtracks. Guests on the album include Kool Keith (Dr. Octagon), Nick Zinner (Yeah Yeah Yeahs, Head Wound City), Gabe Serbian (The Locust, Head Wound City), Sonny Kay (Year Future, creator of GSL Records), Martin Atkins (PIL, Killing Joke), and Joseph Karam (The Locust). The two had worked together in varying capacities prior to Planet B's formation, including Luke's remix of Justin's "A Pig's Orphan", contributions to the soundtrack of Asia Argento's film Incompresa, as well as "Variations in the Key of Afterlife", an otherworldly opus featuring Gabe Serbian and Luke. Planet B, however, marked the beginning of a full-on melding of these preternatural minds, successfully integrating key aspects of these musicians' stylistic strengths and playing off of one another with purpose. After releasing a solo 7" as well as a split 7" collaboration with legendary turntablists Invisible Skratch Piklz, Planet B's latest album is the impressively imaginative outcome of all their interdimensional efforts and collaborations.