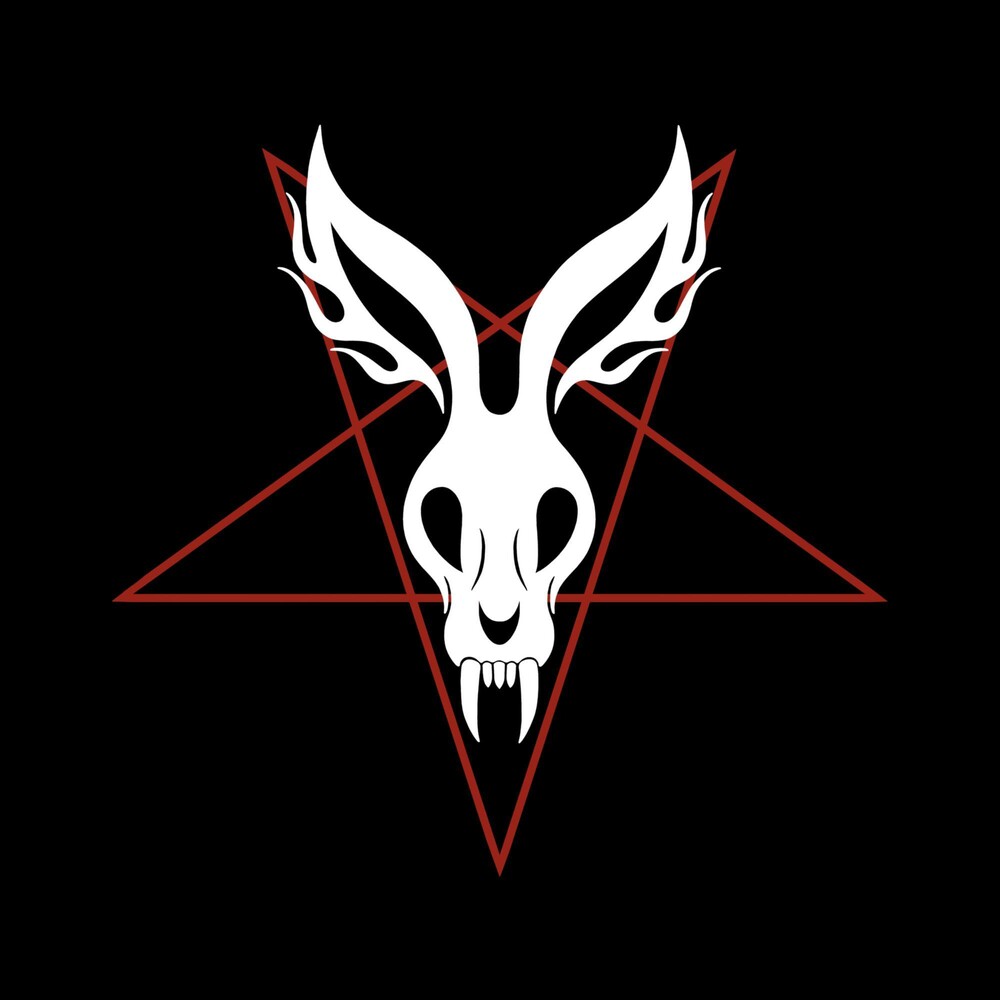 The first release from Mr. Bungle since 1999. The Raging Wrath Of The Easter Bunny Demo is a re-recording of the band's 1986 high school thrash metal demo along with songs written then, but never recorded. The record also features covers of classics by S.O.D. and Corrosion Of Conformity. This version of Mr. Bungle is original members Mike Patton, Trey Spruance and Trevor Dunn, joined by Scott Ian of Anthrax and Dave Lombardo of Slayer/Dead Cross