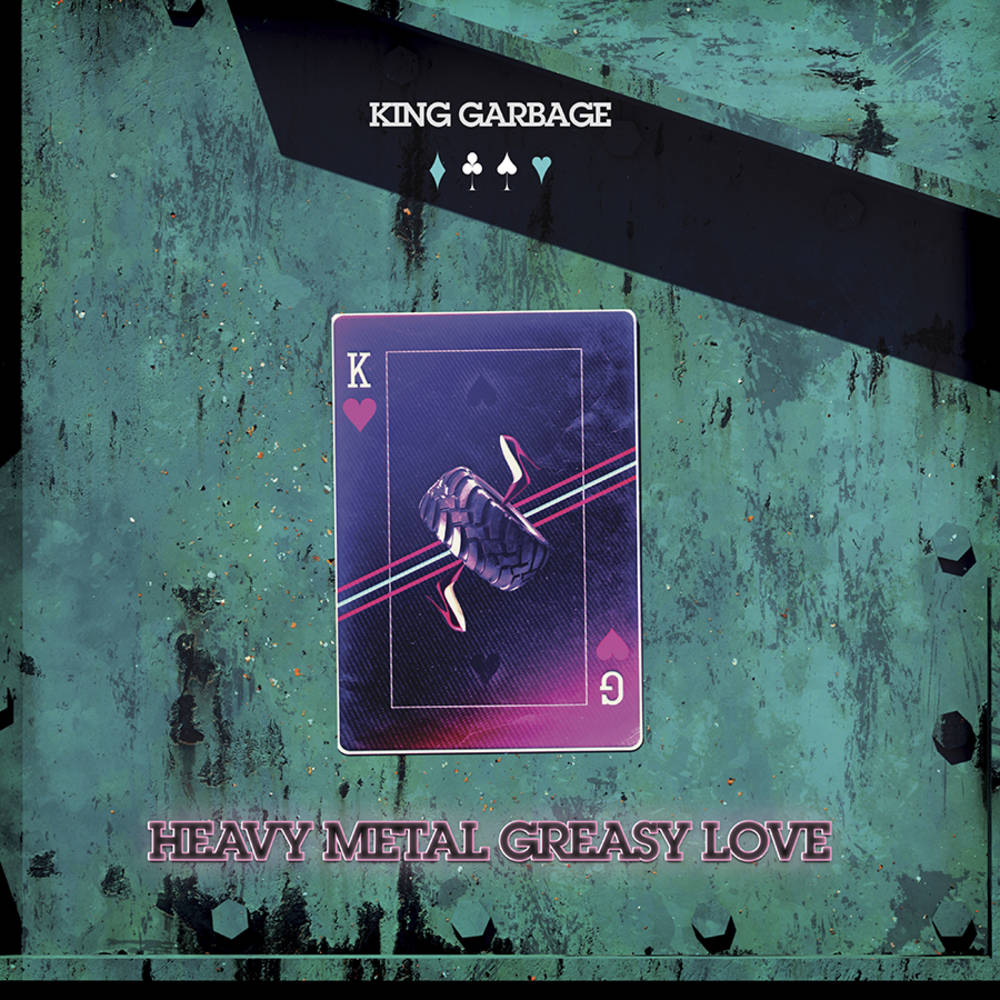 King Garbage is the result of a 16-year friendship and collaboration between Zach Cooper and Vic Dimotsis.

As Grammy-Nominated Producers, KG has brought a unique perspective on American Soul Music through their recordings BASH003 , Make it Sweat, and their production offerings for The Weeknd, SZA, Travis Scott, Ellie Goulding, Ricky Reed, THEY., Gallant , The Knocks, Jon Batiste, Billy Porter and Leon Bridges.

They’ve shared the stage with Leon Bridges, John-Robert, Ghostface, Raekwon, Talib Kweli and Blackalicious among others in venues and arenas around the country.