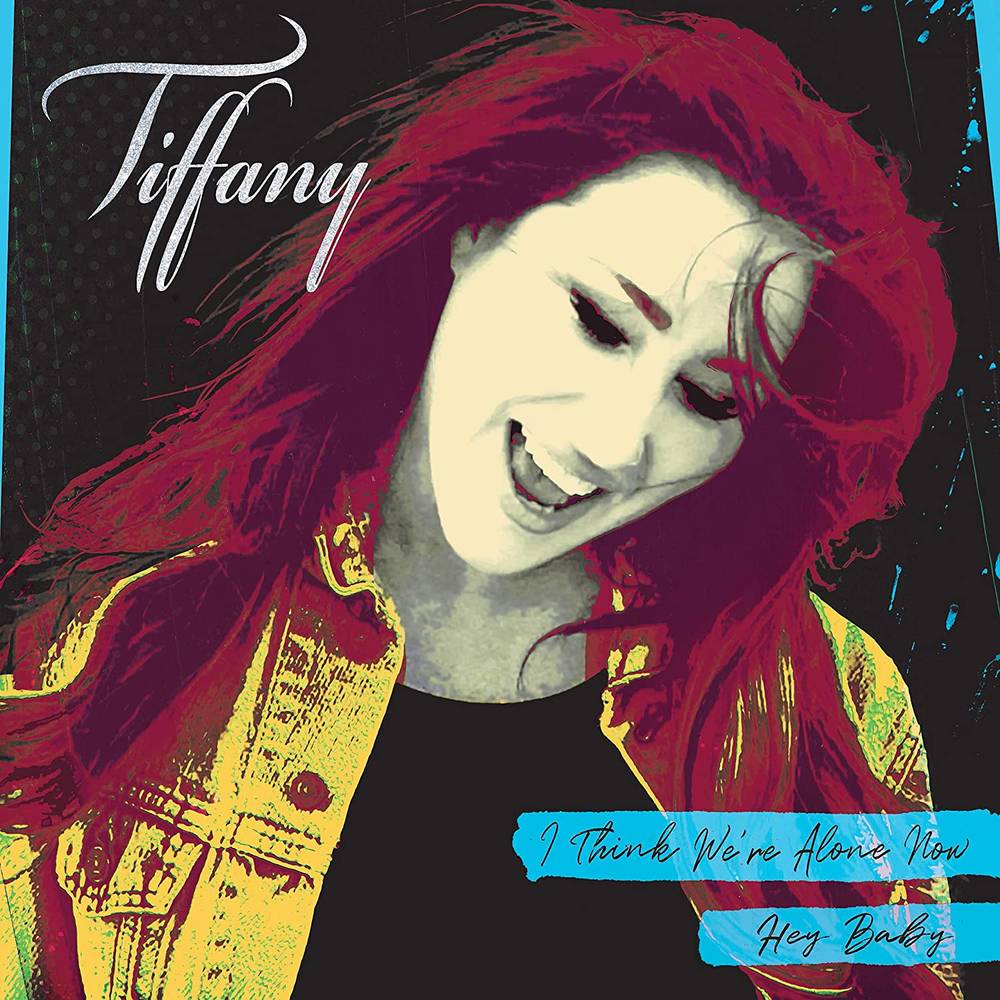 For fans of Tiffany, 80’s Music, Rock and Pop! Legendary pop star and 80’s icon, Tiffany, is best known for the #1 Billboard hit, “I Think We’re Alone Now”, which recently garnered a whopping 100 million streams on Spotify. At the start of her career, Tiffany earned two U.S. #1 hit singles with the aforementioned “I Think We’re Alone Now”, as well as the ballad, “Could’ve Been,” and also set a record as the youngest female artist to top the Billboard charts with her debut album ”Tiffany”. Over the course of her three-decade career, Tiffany has sold over 15 million records. Tiffany has endured a 30+ year career ranging from posing in Playboy, guest-starring on several reality television shows, including 'I'm A Celebrity Get Me Out Of Here' & 'Racheal Ray V Guy Fieri Celebrity Cook Off' and has acted in a handful of horror & science fiction films including her starring role in Mega Python V Gatoroid. “I Think We’re Alone Now” was recently featured in The Umbrella Academy, and now Tiffany is set to release an updated version that features a rock and roll arrangement as a Limited Edition 12” vinyl single. This limited edition comes on blue vinyl with the classic Tiffany logo and has the brand new song “Hey Baby” from her forthcoming album “Shadows” due out later in 2021. Tiffany is scheduled to embark on a UK and North American tour later this year.