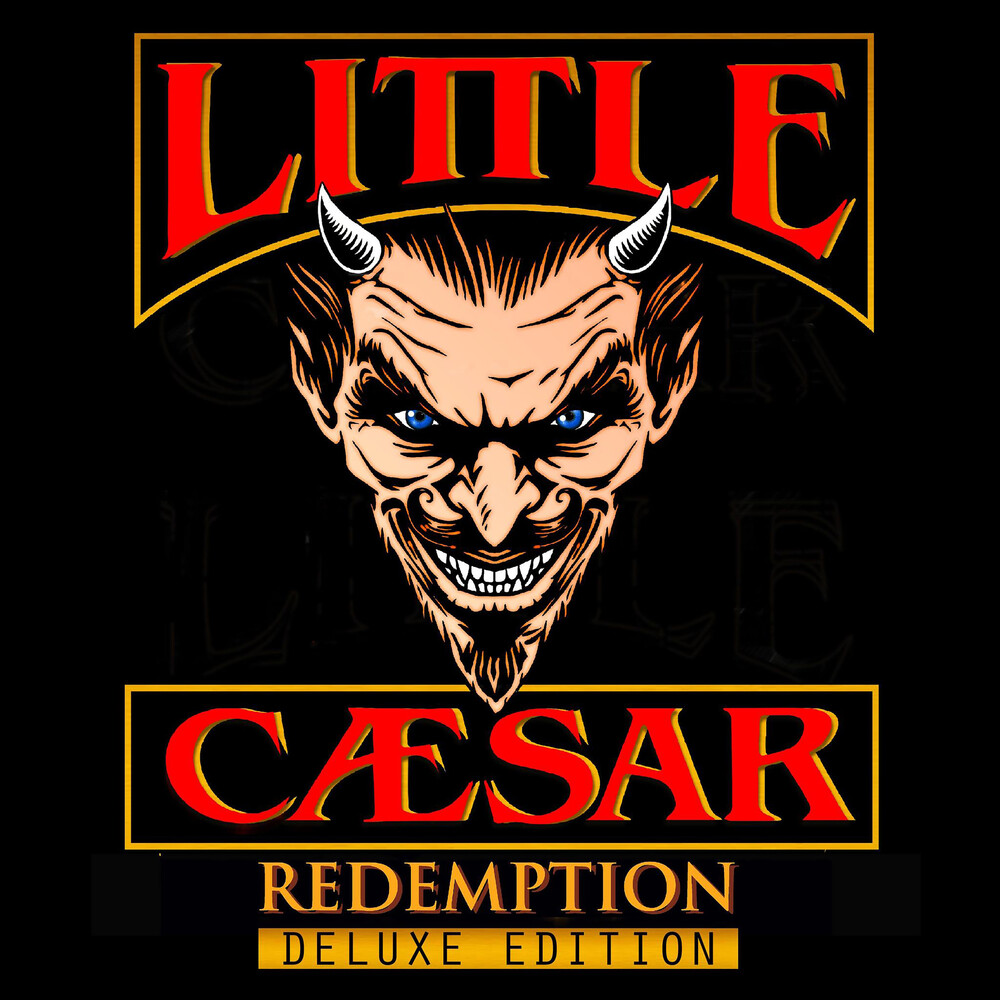 For fans of Little Caesar, Tora Tora, Rhino Bucket and Hard Rock! Little Caesar is most remembered for their version of the soul music song "Chain of Fools", a 1989 hit single from their self-titled debut album. John Kalodner did A&R work for the group, and Bob Rock (Metallica, Motley Crue, etc...) produced their debut self-titled album, which was released in 1990 to positive reviews. On the strength of the singles "Chain of Fools" (a cover of the Aretha Franklin song) and "In Your Arms", Little Caesar hit number 139 on the US Billboard 200 in 1990. Lead vocalist Ron Young made a brief cameo in James Cameron's Terminator 2, as the biker thrown through the window of the bar by Arnold Schwarzenegger. The band reformed for some live shows in 2001, and released their comeback album, 'Redemption', in 2009. The album was well received by fans and critics alike. "Redemption, the band's first new material in 17 years, it sounds as if time has stood still over all these years. An endless stream of middle-aged musicians have returned in the last few years with dreams of recapturing the magic that they once (or never did) possessed, but few have managed to do it as well as Little Caesar use Redemption as the blueprint for how a band should stage their comeback." Sleaze Roxx 'Redemption' has now been re-mastered and repackaged for this Limited "Deluxe Edition" re-issue, which now features four live 'Redemption' tracks including the stand out track "Supersonic". This is the first of a series of re-issues coming through the bands new imprint label Dirty Deeds Records.