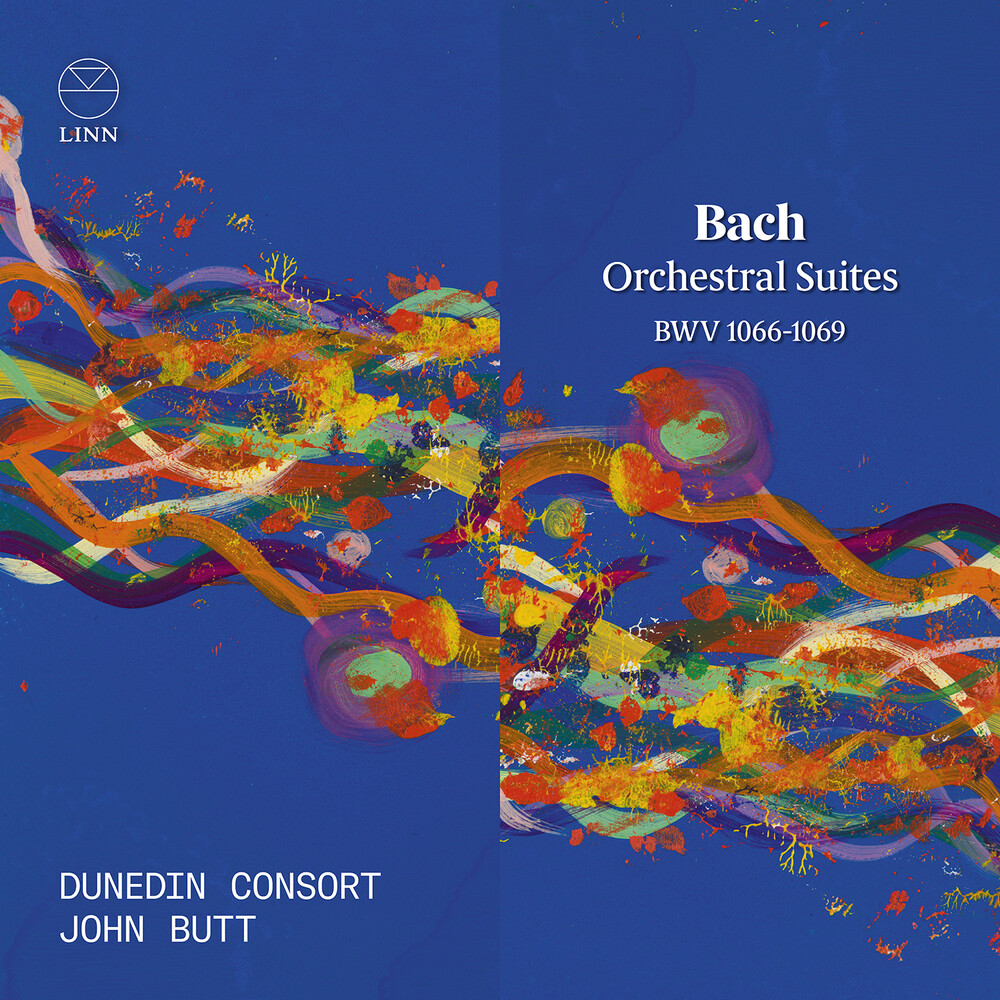 The magnificent Orchestral Suites, known as Ouvertüren in German, form the final instalment in Dunedin Consort's long-running Bach Masterworks series for Linn, a series lauded as 'nothing short of sensational' by Gramophone. The intricate counterpoint and extraordinary technical demands present an opportunity, throughout these four sets of stately French-style overtures and dances, to demonstrate the virtuosic skill present in an ensemble of Dunedin's caliber. The first two suites are scored for modest forces, yet the lightness and simplicity of touch conceals a complex musical language built on intimately interweaving parts. The third and fourth suites calls for trumpets, timpani, oboes, and a full complement of strings, thus making for a grand finale to Dunedin's unrivalled Bach series. An insight into the ambition of this recording is offered in the title of the fourth suite's final movement: for what better way to end the series than to fill listeners with immense 'réjouissance'!