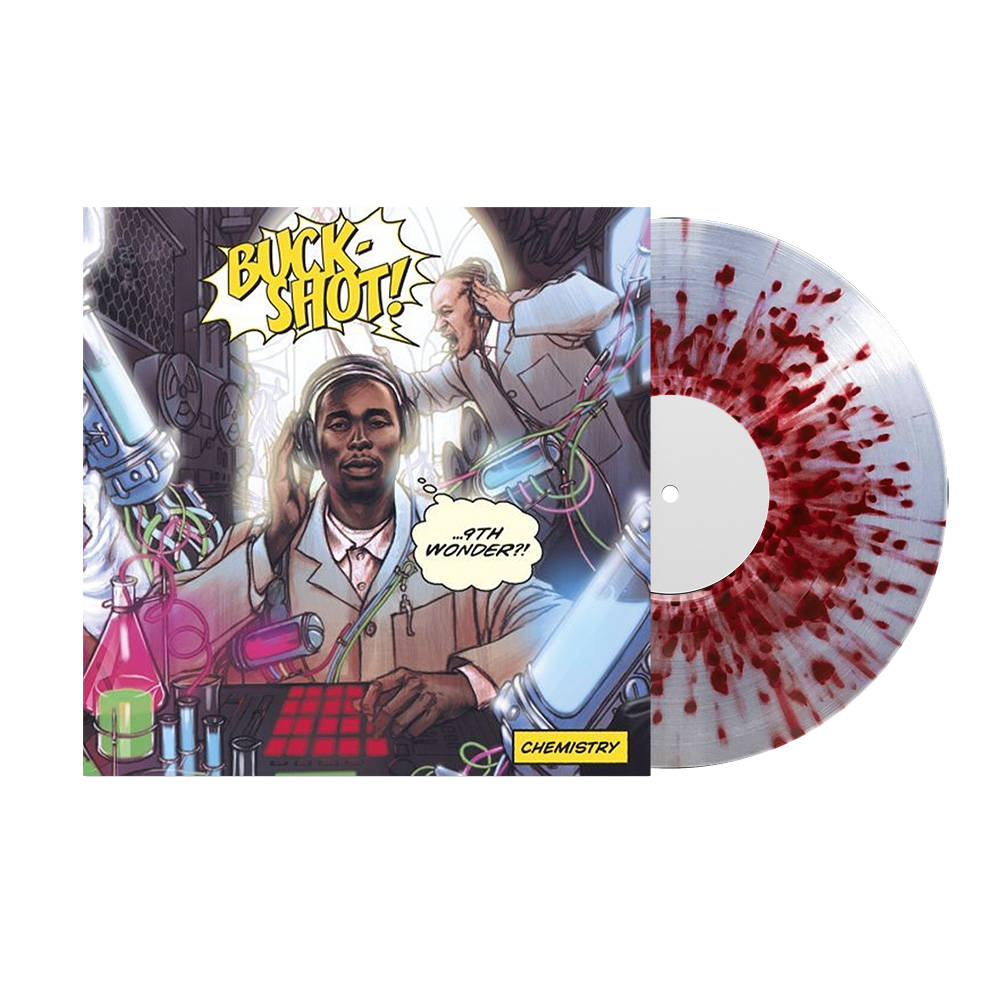 Indie Exclusive * First time on colored vinyl * Chemistry is the first collaborative studio album by Black Moon front man Buckshot and producer 9th Wonder. It was originally released on June 21, 2005 through Duck Down Music as a part of the label's "Triple Threat Campaign", preceded by Sean Price's Monkey Barz and followed by Smif-N-Wessun's Reloaded. Production was handled entirely by 9th Wonder and features guest appearances from Keisha Shontelle, Little Brother's Big Pooh & Phonte, Joe Scudda, L.E.G.A.C.Y., Sean Price and O.G.C.'s Starang Wondah. This will be the first time the record has been pressed since the original pressing in 2005.