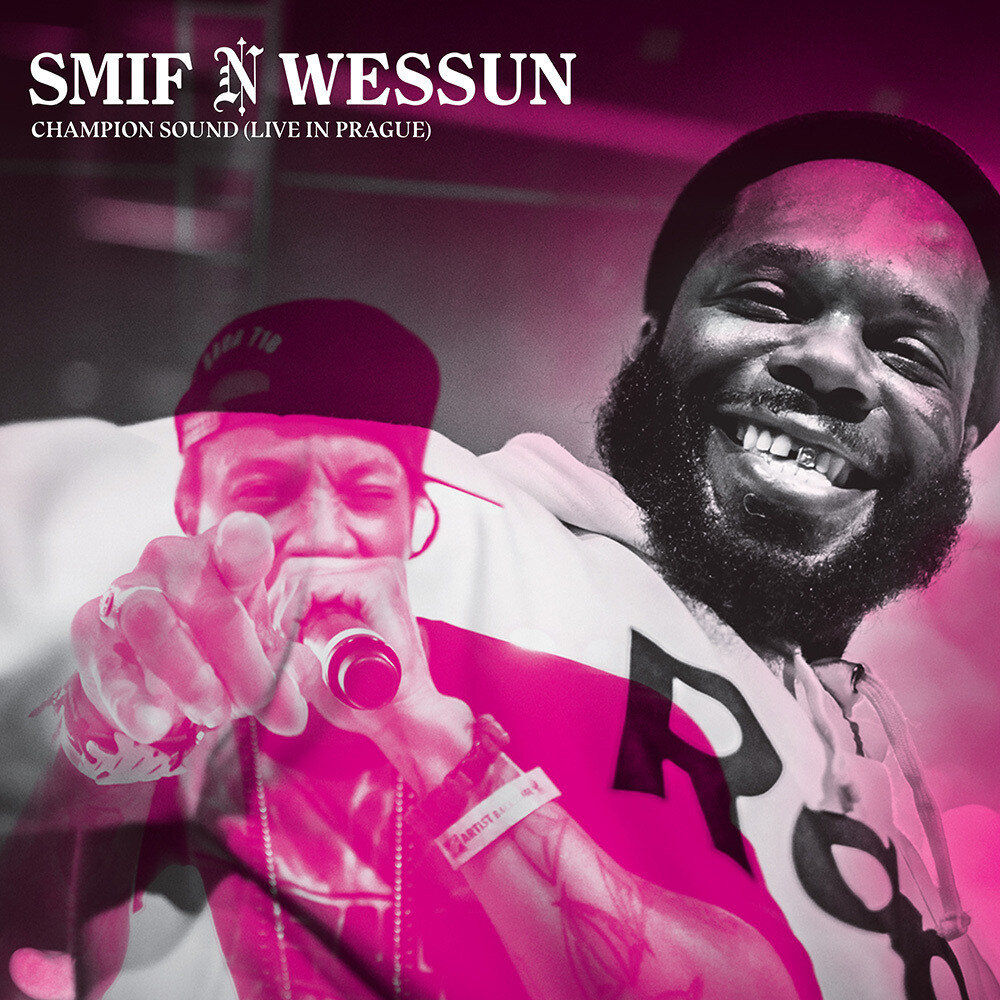 Double vinyl LP pressing. Boot Camp Clik's Smif-N-Wessun performs their classic hits with the Czech Republic based band, Champion Sound, live in Prague. Tek N' Steel first stormed the masses with hardcore rhymes and a flawless ability to trade the mic without hesitation. Produced by Evil Dee and Mr. Walt, Dah Shinin was layered with heavy bass lines, razor sharp scratching and a dungeon sound that basted through any roof. While tracks like, "Timbz N' Hood Check," told of the underbelly of street life, "Won Time," discussed the results of snitching; "Cession At Da Doghillee," previewed the soon to be Boot Camp Clik; and the jazz influenced Brooklyn anthem, "Buck Town," became a Duck Down trademark.