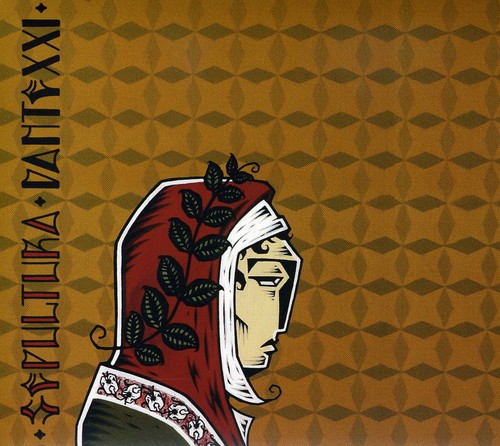 ''Dante XXI'' is the tenth studio album by Brazilian thrash metal band Sepultura, released in 2006 through SPV Records. It is a concept album based on the three sections of Dante Alighieri's ''The Divine Comedy''; ''Inferno'' (hell), ''Purgatorio'' (purgatory) and ''Paradiso'' (paradise). - Wikipedia

Once their classic lineup splinters, many bands collapse under the weight of unattainable expectations. Despite the frontman transition from Max Cavalera to Derrick Green, Sepultura have competently stuck to their roots bloody roots, maintaining a spirit of thrash-ploration long dormant in their old school contemporaries.