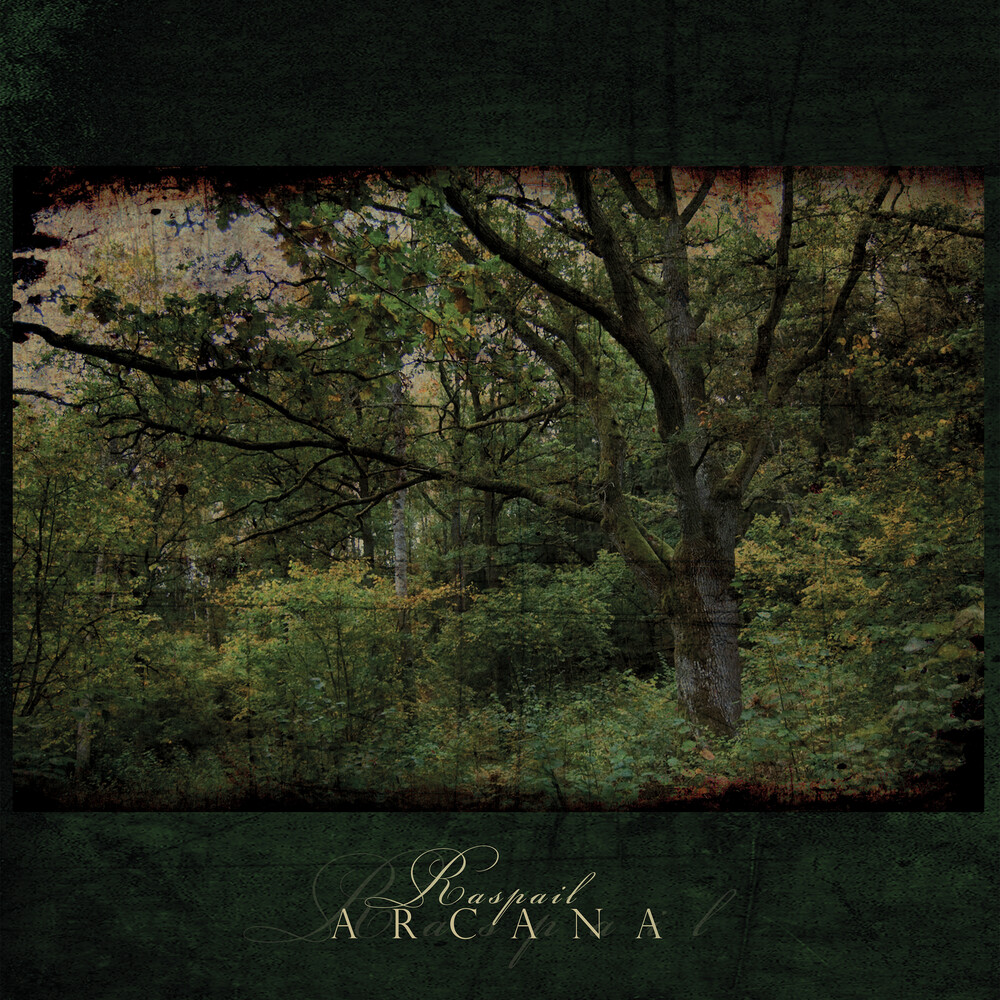 Continuing with the vinyl re-issue of Arcana's catalog, we proudly present for the first time on vinyl their 6th album "Raspail". Arcana's approach to neo-classical and symphonic-ambient could well be defined in the meaning of the word "Arcana" itself: specialized knowledge of something generally considered a mystery or a secret. On their sixth album, Raspail, the powerfully moving music of this Swedish quintet creates an atmosphere which weaves together lush elements familiar to Arcana fans old and new. Mystery, silence and revealed secrets are interconnected within these 10 songs. Comparisons to Dead Can Dance have been made, but it must be said that Arcana's approach picks up the tangent that DCD left behind and brings it to a new and fully realized place. Lush electronics mix with acoustic guitar, serene piano and intricate oriental percussions. Warm vocals return to the focus: a heavenly blend of baritone and soprano courtesy of Peter Bjärgö and Ann-Mari Thim. In fact, never before has an Arcana album contained so many vocals giving Raspail an emotional touch, a deeper thoughtfulness, a profound feeling of mysterious vision and a sense of secrets.