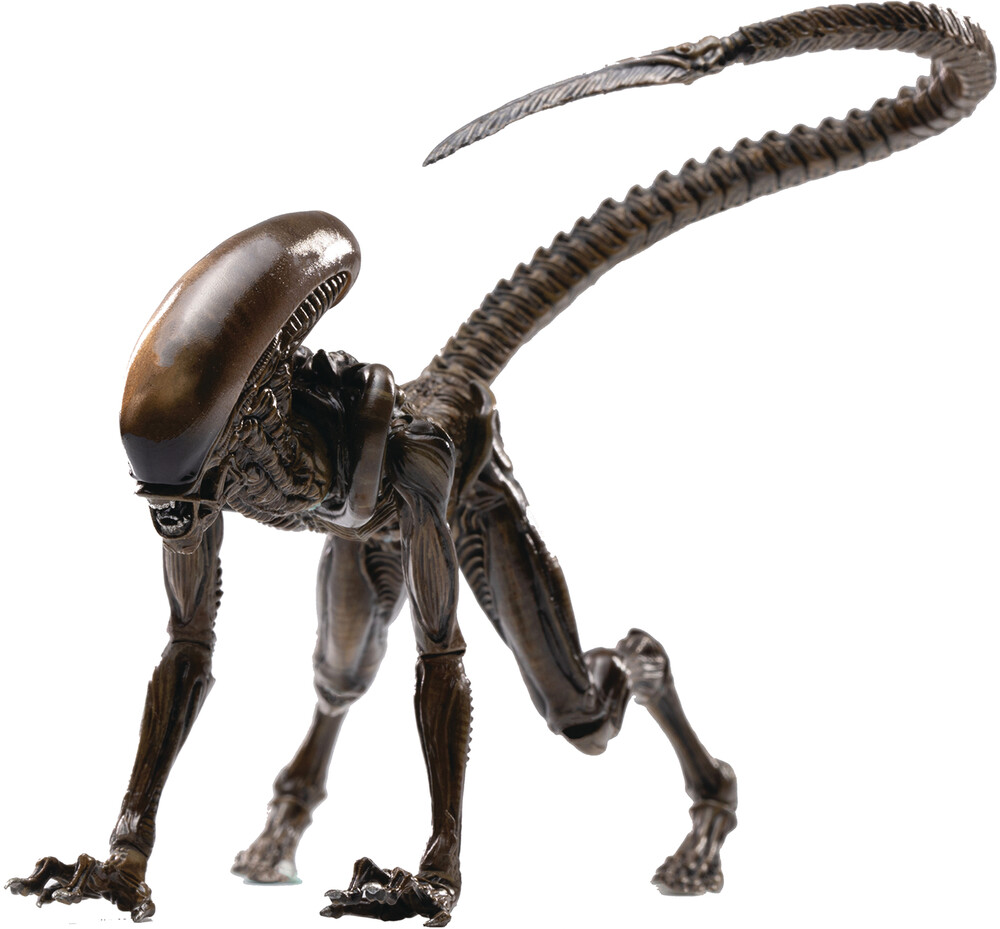 A PREVIEWS Exclusive! She's faced down the xenomorph threat twice. But now Ellen Ripley has entered her most threatening environment yet: stranded on a decrepit prison planet with the galaxy's most antisocial criminals as company.

Hiya Toys presents its second design from 1992's Alien 3. The Dog Alien was conceived by director David Fincher to be quadrapedal, "more of a puma, or a beast" than the previous styles from Alien and Aliens.

Designed by Tom Woodruff Jr. and Alec Gillis, the Dog Alien features a more slender, animalistic look that perfectly suits the darker tone of the third film in the Alien series.

This 1/18-scale figure stands around 4" tall and comes with a special stand.