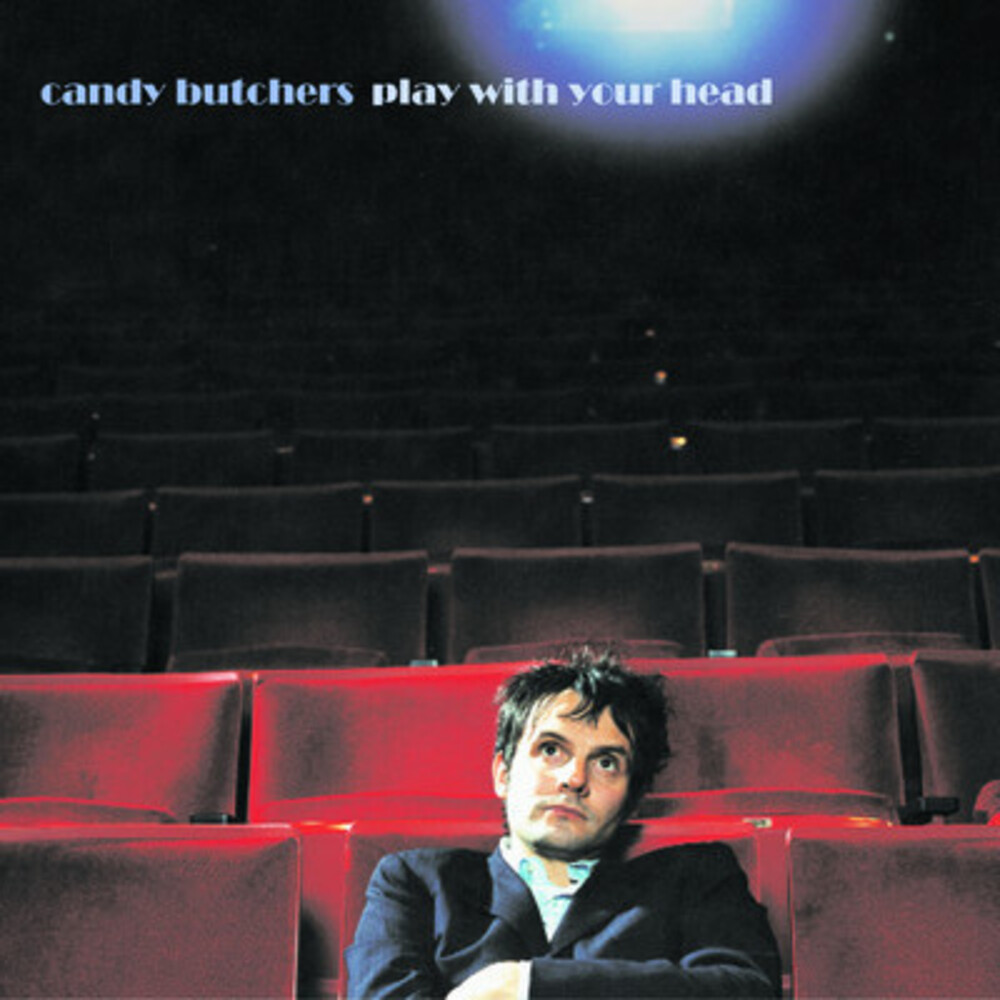 Pity the practitioners of power pop. Stuck in a world where it isn't 1965anymore, where chiming guitar hooks and sprightly drumbeats just don't signifyinstant radio hit anymore, most are doomed to obscurity unless or until they addthat all-important radio friendly sheen to their sound. Since most of them arecomplete saps who don't really deserve any better, this is hardly cause forworry. But if you've got a reasonable approach-a fairly dry sense ofhumor to balance out the inevitable perennial sincerity, say, or decent enoughtunes-you can earn a cult the old fashioned way.

This brings us to Mike Viola, the New York musician who does business as the CandyButchers along with bassist Pete Donnelly and drummer Mike Levesque. Play WithYour Head finds Viola running the power-pop gamut, from the embittered acousticCostello-isms of "Make No Mistake" ("Your family will be so proud/You're gonna have to peel them from the couch") to the semi-giddy longingof "Worry My Dome." He's not all that successful at getting evenfrat-party funky ("Ruby's Got a Big Idea"), and he makes the mistakeof trying to sound dangerous but sounding only petulant on "Tough Hang,"which sneers, "I'm not the most original/ But at least I have a mindof my own"-probably the truest lyric on the album. But hey-as longas nobody gets hurt, might as well give it a shot, right? If it's not quiteslick enough for radio, that's probably all the better.