Euforquestra - While We Still Got Time [180 Gram] | RECORD STORE DAY 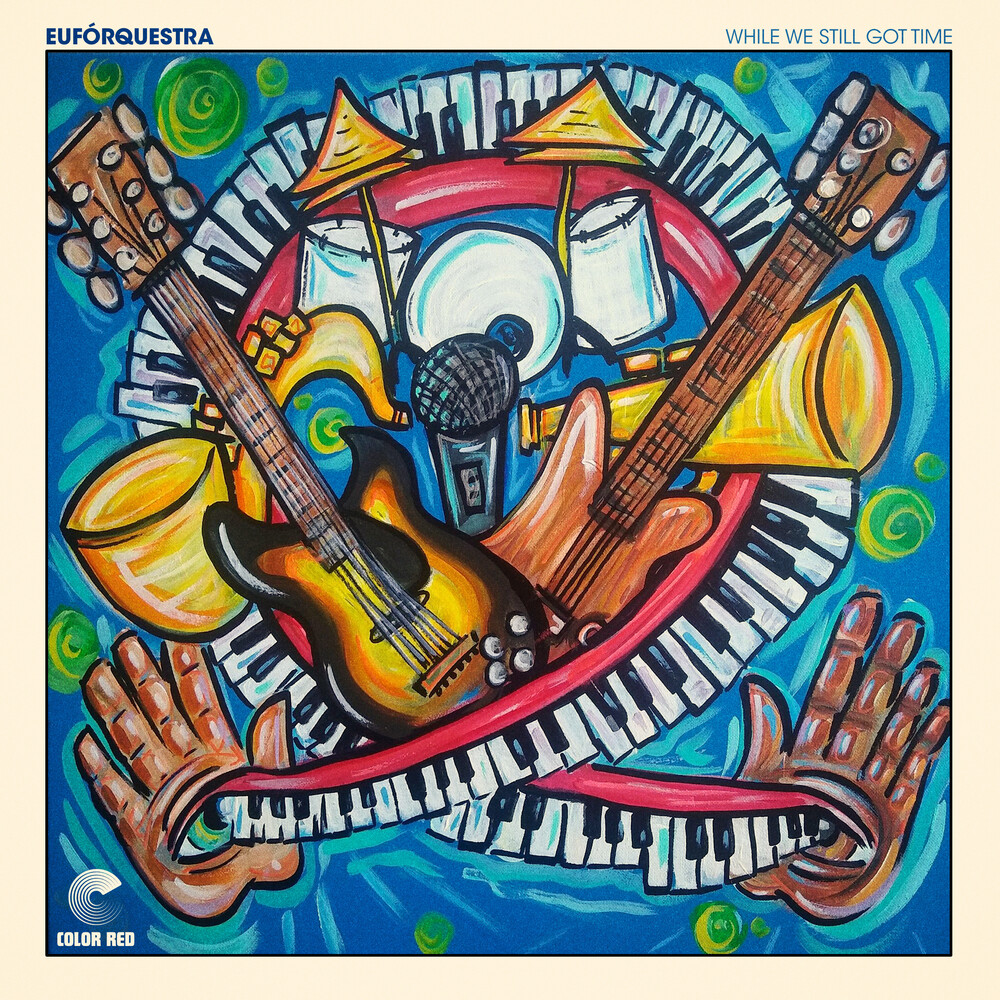 Over the course of 2020 and 2021, Eufórquestra put together completely new writing and arrangements and dropped into the studio. Capturing a current snapshot of where the band is at this time, Eufórquestra came out with a big, fresh sound and new direction that still feels like Euforquestra's signature "modern funk with vintage soul," but also infuses current topics in a way that has not been realized before with strong, compelling pieces. The band's journeys in early 2020 brought them to The Democratic Republic of the Congo, which created new friendships and new vision that Eufórquestra brought back home and forged into the album "While We Still Got Time," as shown on Congolese pop star Papa Wemba cover "Show Me The Way." Make no mistake, Eufórquestra's honest sound and cultural influence is on display once again for their latest and greatest contribution to their venerable catalog that made it's way from Iowa to Colorado more than a decade ago and has continued to grow across the world for nearly two decades.