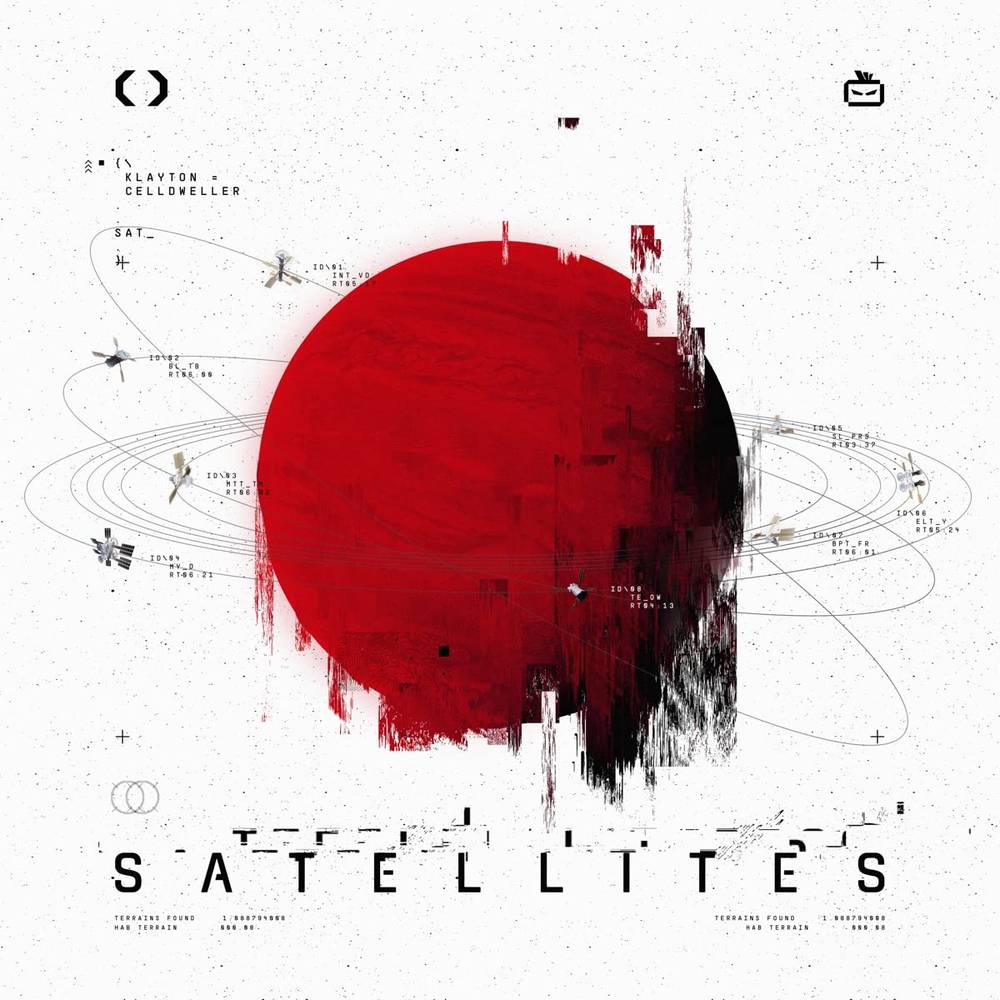 Spin into the void with Celldweller's 5th studio album Satellites. The album features 8 genre-defying tracks across soundscapes of metal and industrial, with aggressive EDM synths and heavy guitars with brutal, melodic, and infectious vocal hooks."We have all lived through difficult times over the last few years," states Klayton. "When I decommissioned my Detroit studio to move to Los Angeles in 2018, I had no idea how rough the road ahead would be. The chaos in my life while simultaneously writing the new Celldweller album Satellites, resulted in the songs being darker, more aggressive, and the album taking longer to complete than I would have liked. Today I am happy to announce that the wait is over - you'll be able to listen to 'Satellites' in it's entirety on October 14th."Pioneering the sound of Future Rock for over 20 years, Celldweller has inspired tens of millions of listeners across a global community of fans, content creators, and brands with 500,000,000+ streams and hundreds of placements in major Films, TV shows, and Video Games. Celldweller's discography includes the self-titled Celldweller album in 2003, Wish Upon A Blackstar in 2012, End of an Empire in 2015, and Offworld in 2017, with his 5th studio album Satellites arriving in Fall 2022.Klayton, the multifaceted producer behind Celldweller and owner/founder of the independent record label FiXT, has garnered an intense cult following across his projects Celldweller, Scandroid, Circle of Dust and FreqGen. Klayton is also respected and sought after in the media industry with his music appearing in hundreds of major Film / TV & Video Games, such as Westworld, Suicide Squad, Jack Reacher, Deadpool, Lucy, John Wick, Robocop, Pacific Rim, Killer Instinct Season 3, Now You See Me, Dead Rising 3, Call of Duty: Elite, Assassin's Creed, UFC & more.