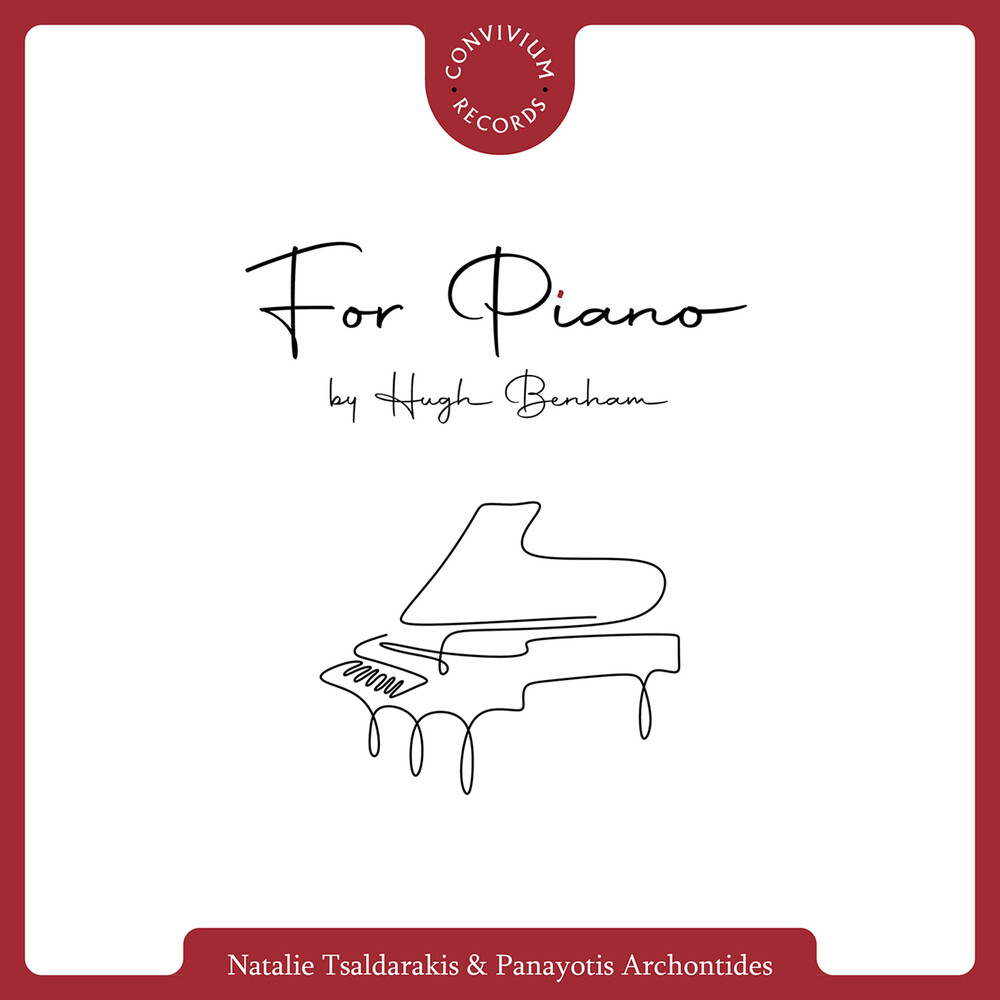 "For Piano is a collection of pieces composed in a broadly classical style. It explores the variety of color, sound and tone achievable from one of the most versatile of all instruments, and is designed to be accessible to a wide range of players and listeners." (Hugh Benham) Hugh Benham was born at Westbury, Wiltshire in 1943, but has lived in Hampshire for most of his life. He read Music and English at the University of Southampton, where he was awarded a PhD for his study of the music of John Taverner. This work led to the writing of books and articles on early English music, and to the editing of John Taverner's complete works for Early English Church Music. Composition was an early if sporadic interest: the first pieces that he acknowledges were short anthems composed in the mid 1970s. It was much later that work began to flow more freely and a useful body of music (choral, organ and piano) accumulated. A first recording made by Convivium Records in 2011 ('A Triumph Song', Convivium Singers, directed by Neil Ferris) led to increased activity and to a second album in 2019 ('Hugh Benham: Sacred Choral Music', Convivium Singers, directed by Alexander Norman). English influences are obvious, but there have been explorations of music from France and, more recently, the Baltic states.