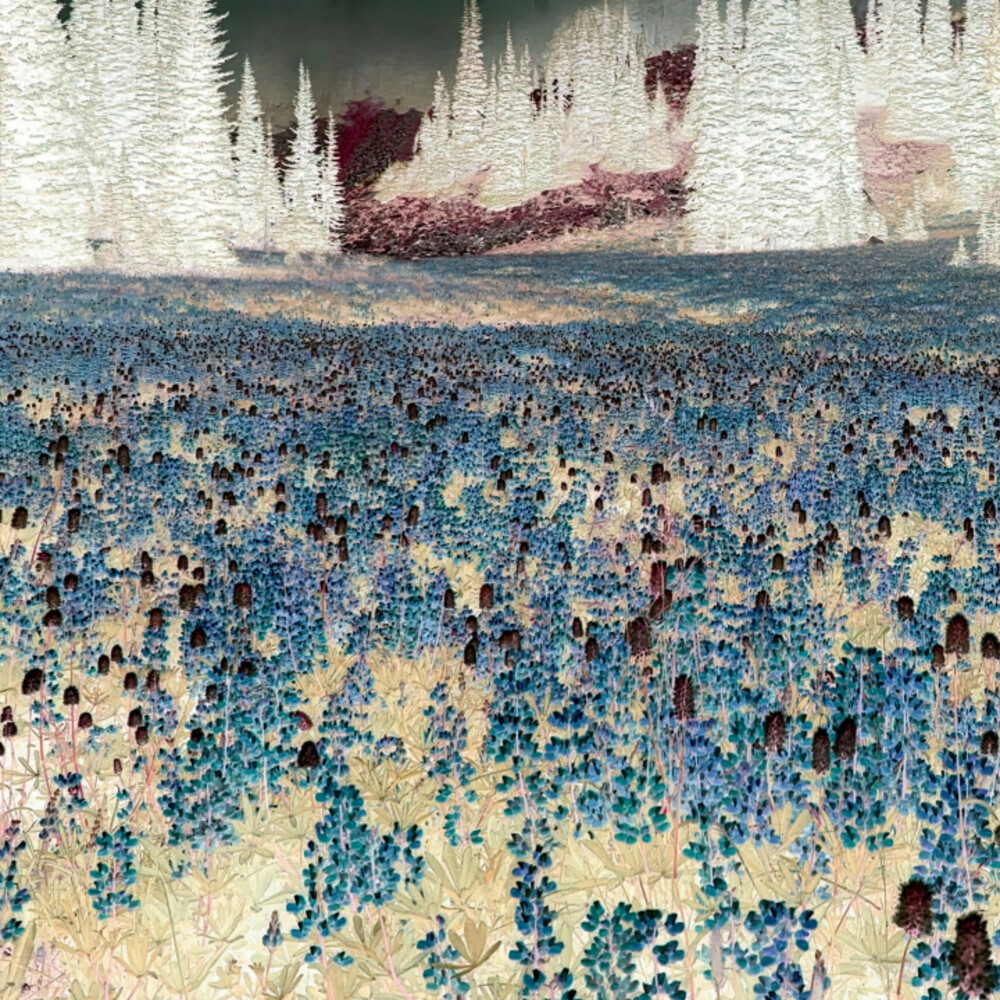 Marc Barreca's Recordings Of Failing Light explores the subatomic matter of ordinary instrument sounds. Pianos, glass percussion, guitars, and feedback are atomized through sampling and granular processing in search of the audio equivalent of a negative image. In the end, these granular elements became the beds and pads for elaborate extrapolations of deconstructed melodic, rhythmic, patterned, and forward-looking sound-and with the addition of analog sequencer and arpeggiator based textures, some tracks reach back to Barreca's days with Young Scientist. Perhaps as an acknowledgment of the aesthetic guiding Jon Hassell's Seeing Through Sound, Barreca's work here finds it's origin in images. The gradations and modulation of light and dark in radiographs, rayograms, negatives, old black and white and sepia-tone photos all impart and inform a shaping influence to the waveforms and amplitudes of sound found in these twenty pieces.Heavily layered, simultaneously dense and expansive, Recordings Of Failing Light is the result of experiments conducted in a sonic version of the Hadron Collider.Marc Barreca has been creating and performing electronic music since the mid-1970s. Recordings Of Failing Light is his eleventh solo album for PoL. His 1980 album, Twilight, reissued on vinyl in 2018, was one of the earliest releases on PoL. The Empty Bridge is his tenth solo album for the label. Recent releases include From The Gray And The Green (2019), Shadow Aesthetics (2018), and four collaborations with K. Leimer and two with Three Point Circle. Reissues include work on the acclaimed VOD box set American Cassette Culture, the Cherry Red compilation of seminal U.S. electronic music and the 1983 cassette, Music Works For Industry, now on vinyl. His work is also included in the Collection of The British Library.