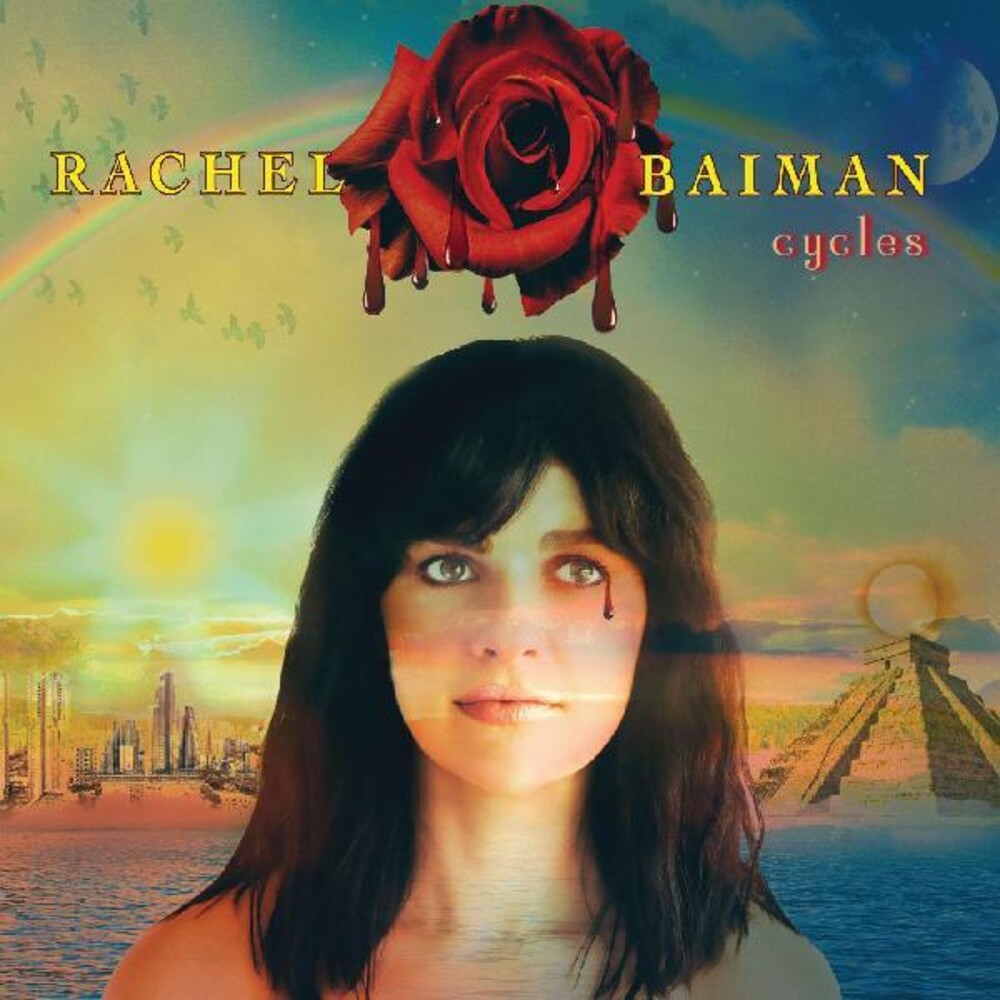 Vinyl LP pressing. Rachel Baiman releases her Signature Sounds debut, Cycles. An acclaimed songwriter and multi-instrumentalist, Baiman has emerged as a fearless voice of the American female experience. Her music has been featured on NPR's 'Songs We Love' and called a 'Rootsy Wake-up Call' by Folk Alley. On Cycles, Baiman has found a grittier musical medium, employing a majority-female team to create hard-hitting songs, replacing pretty for penetrating. At times heartbreaking, at times celebratory, Cycles is a reflection of a lot of life experienced in a relatively short amount of time and a desire to hold fast to the people we love in the wake of uncertainty. The album was co- produced by Baiman and Olivia Hally, lead singer of the Australian indie-pop band Oh Pep! And mixed by Grammy winning engineer Shani Gandhi.