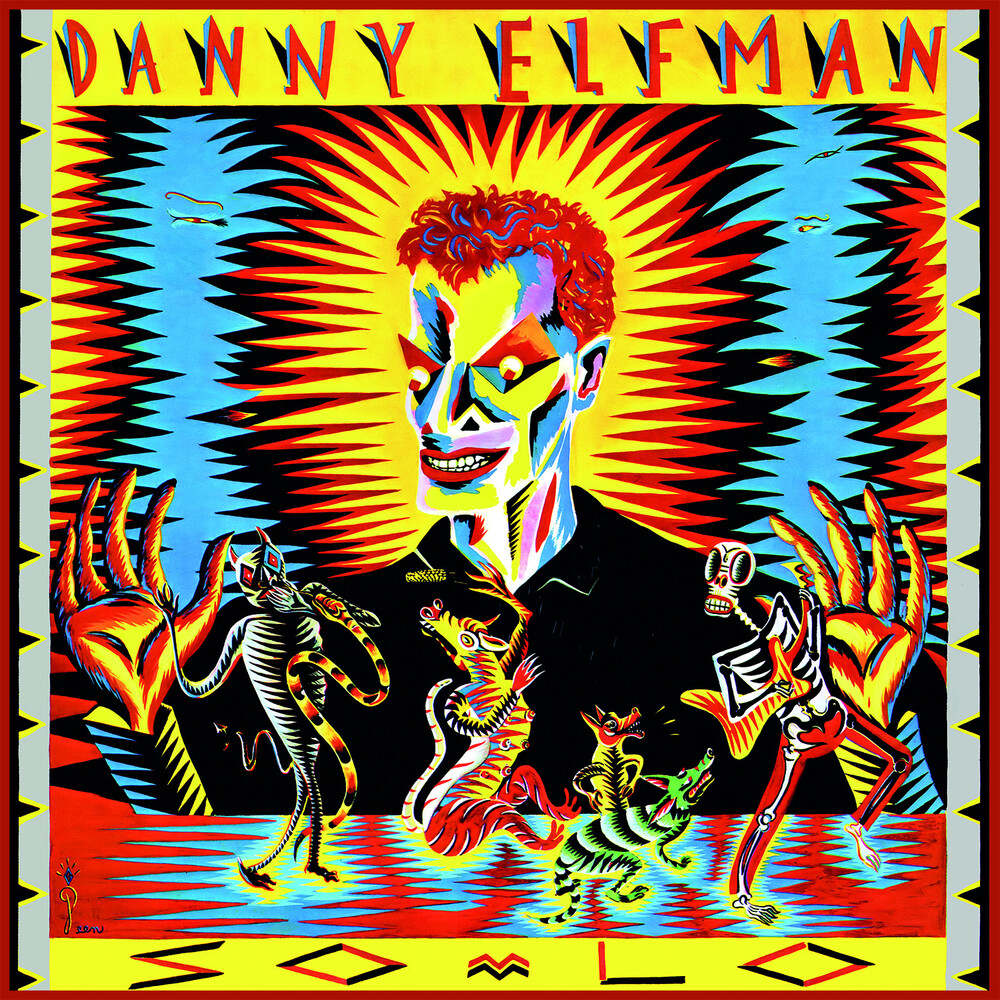 After Oingo Boingo left A&M records, future film composer Danny Elfman's first release on MCA records was the album So-Lo. Widely considered to be the fourth Oingo Boingo album, all band members make contributions. So-Lo takes on an even more electronic sound than the previous Boingo album, and this time relies on drum machines through several songs. The single 'Gratitude' was included on the film soundtrack for the Eddie Murphy vehicle Beverly Hills Cop. While 'Gratitude' was to be the only single from the album, it was given a 12" single release including three unique mixes, all of which are included on the CD as bonus tracks. Also included are the single version of 'Gratitude' as well as the original mix, which was replaced on later LP pressings and all CD editions with a remix.