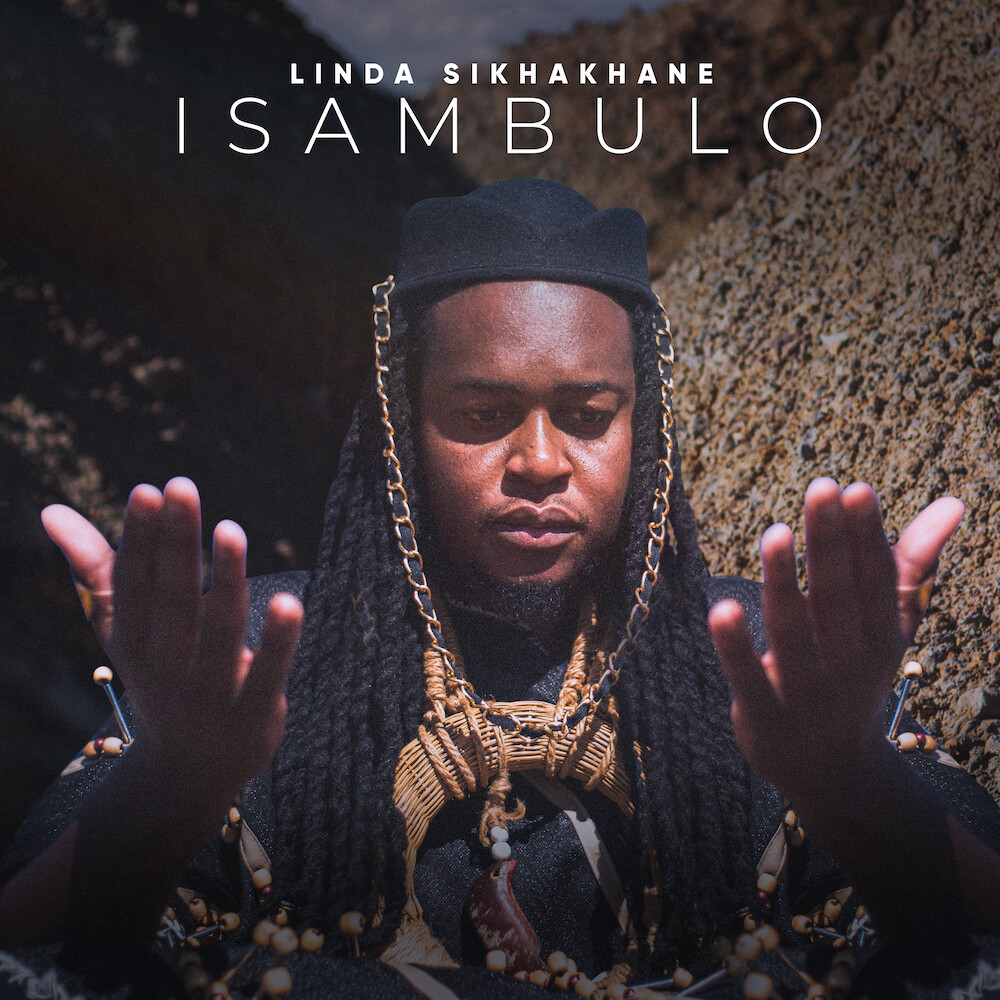 2022 release. Linda Sikhakhane is a musician, improviser and composer born in Umlazi, a township in KwaZulu-Natal, South Africa. His roots are located KwaNongoma where Sikhakhane cites his upbringing soundtracks into his modern journey. This is predominantly a rural area which is better known as the home of King Goodwill Zwelithini, the late hereditary traditional leader of the Zulu nation. His musical journey started when he joined the Siyakhula Music Centre, where he picked up the tenor saxophone and continued on his path under the gentle guidance of the late Dr. Brian Thusi. Linda relocated to Johannesburg soon after graduating from the University of KwaZulu-Natal, where he'd been studying towards a Diploma in Jazz & popular music since 2010. He undertook a relentless work schedule that saw him play a string of gigs, feature on notable recordings - like Nduduzo Makhathini's Mother Tongue (2014); and also found the H3 horn ensemble with two childhood friends.