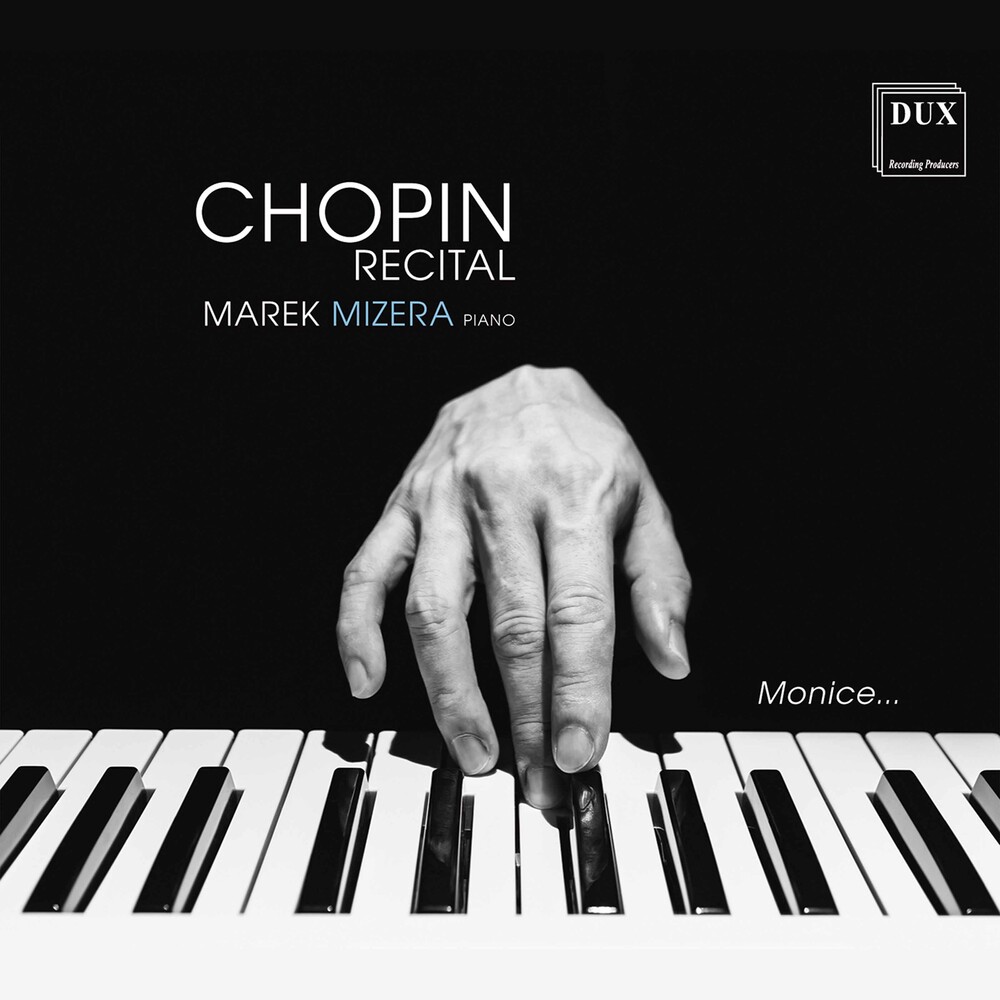 Peter Wiegold writes: "At the end of a short Swiss tour in 2011, Notes Inégales recorded for two days in a studio near Montreux, on Lake Geneva. We had for a while been collecting 'postcards from Miles Davies' under the title '... brew', mixing up new brews from a wide variety of tribute postcards. This recording was a chance to draw the project together and spend time paying homage to Miles, who paid no heed to musical boundaries, and had an awe-inspiring ability to create music directly with whoever was in the studio or concert right there... I had long wanted to make this homage, to become more absorbed, to try to imaginatively enter his world. As we set out for the 2nd recording day, with Torbjorn Hultmark performing exquisitely on trumpet on the tour, I determined that this would be the day that we focused on Miles, the spirit, the method - and aware we were in Montreux, the place, the mountains. On the day we made use of three 'one-page' scores, but actually almost all of this album is improvised, evolving out of grooves and textures guided in real time by my conducting signals. We kept the red light on all day, and what you will hear is almost entirely in the order it was played (with the exception of the brief prologue) so, for example, Martin Butler's remarkable transitions from both of the Le serpent pieces' to the Le desert infini pieces came as, after a climax, I signaled all to stop except him. Then I picked up on what he was doing, bringing people back in, signaling 'groove' or 'solo' or 'copy' and the next piece evolved."