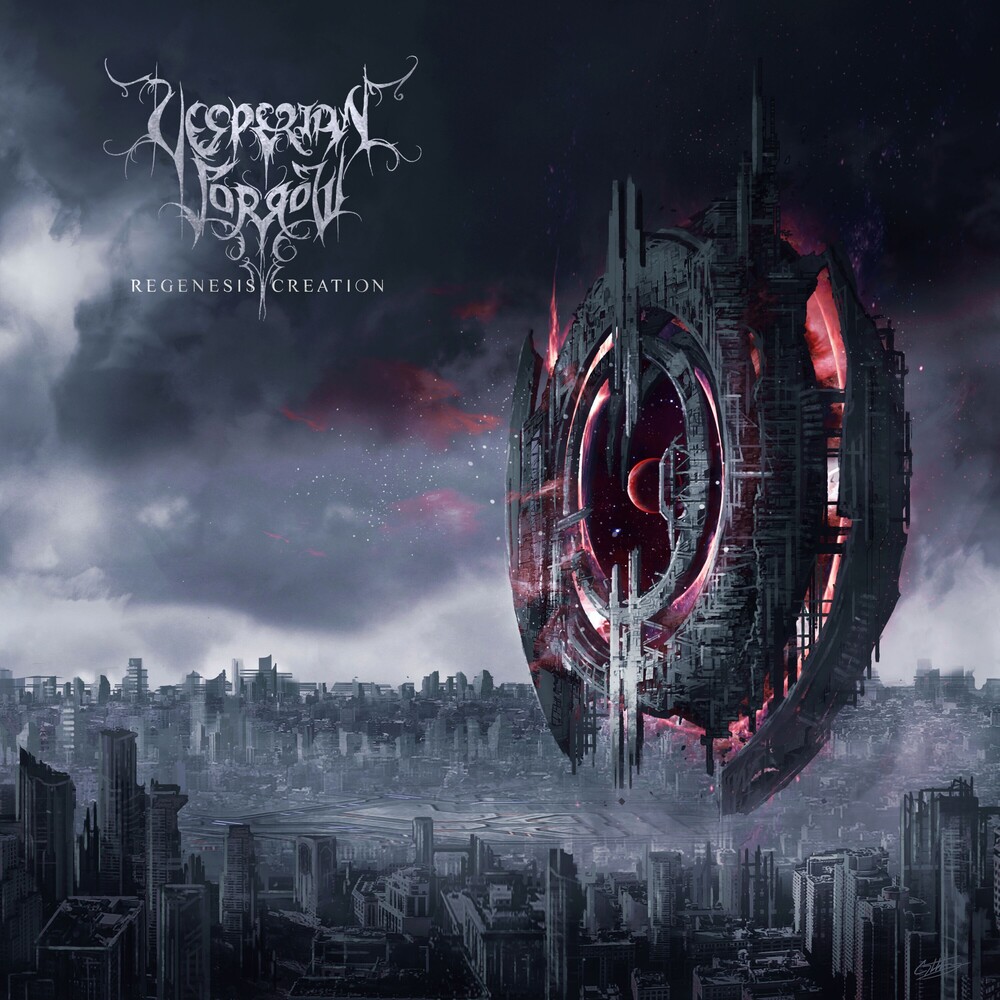 Considered the premier symphonic Dark metal band in North America, Vesperian Sorrow's music evokes the darkest depths of searing human tragedy juxtaposed with soaring heights of orchestrated, symphonic melody. Their undeniable songwriting and passion sets them apart in their genre. In addition to two full-length albums released by Holland's Displeased Records, Vesperian Sorrow has been featured on four compilation albums as well, including Metal Blade's Blackend V. Their third offering, Regenesis Creation, was self-released. Since their inception in 1998, they have toured Europe, and North America playing shows and festivals in Germany, Czech Republic, England, Canada, Mexico, and most of the states.