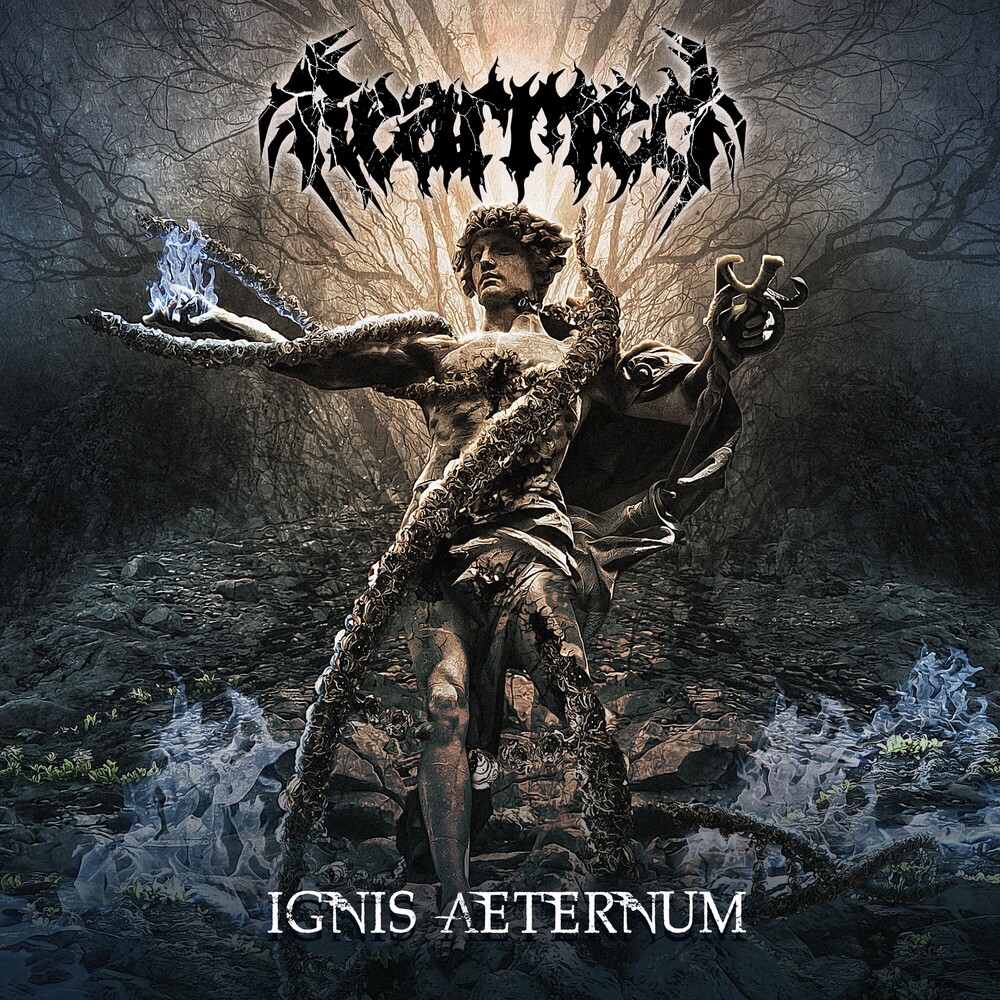 2020 release, the fourth album from the Finnish band. Re-Armed is a melodic death metal band from Kerava, Finland. The band have been around since 2001. The band mixes their melodic death metal, death metal, thrash metal and symphonic influences bringing them together and putting a modern feel to the music they create. Their musical style has evolved along with many critically acclaimed demo tapes, shows, lineup changes and three albums. Ignis Aeternum features guest vocals, guest guitar solo and piano parts from such underground and mainstream artists as Sami Tiittanen, Micko Hell (Denigrate, Gloomy Grim, Million Dollar Beggars, etc.) and Euge Valovirta (Cyhra, ex-Shining, Godsplague, Suburban Tribe, etc.) The album was produced by Re-Armed and Harri Petjakko.