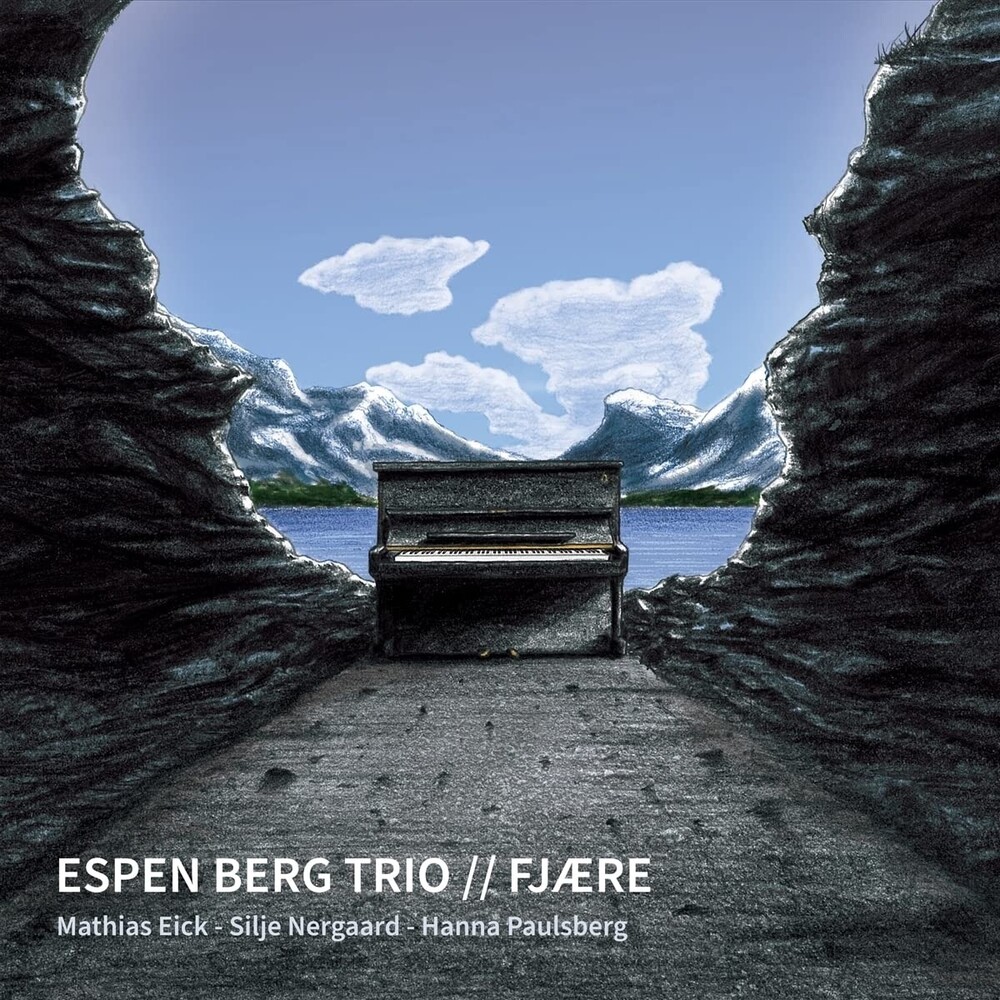 Espen Berg Trio is an award-winning piano trio from Norway. Fjære consists of seven new compositions by Berg and was recorded during a time where being together has been difficult. As a counterweight to this and as a symbol of togetherness and friendship, the trio has invited three guest artists for the first time: Mathias Eick (trumpet), Hanna Paulsberg (sax) and Silje Nergaard (vocal). In many ways, the album could be considered a natural evolution to the trio's already established qualities, but it also features several surprises, and a highly detailed production made by Michael Scott Hartung at Propeller Music Division.