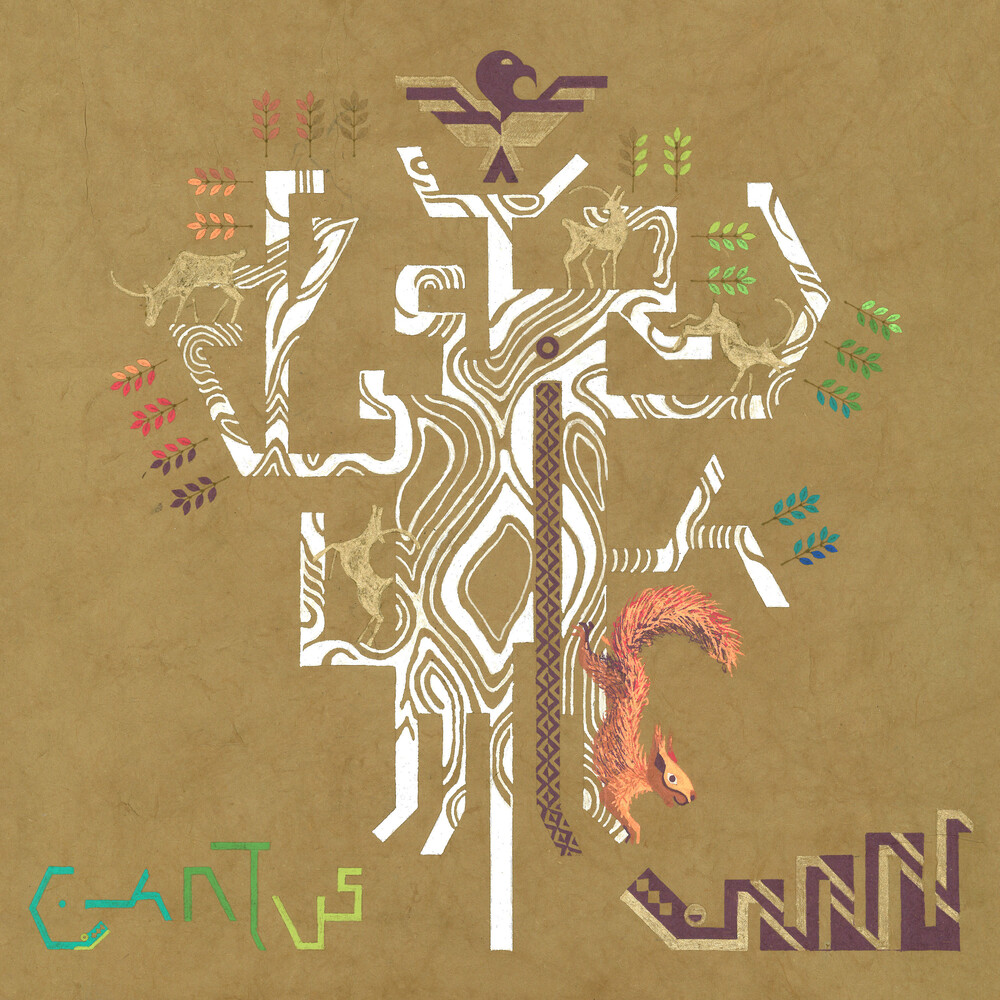 The Yggdrasil is the world tree in Norse mythology, and our Yggdrasil musical project started as the idea of reaching out to composers from near and far, as if travelling along the branches of the tree, and it embraced the concept of gathering around the tree as a common theme. We envisioned the richness and complexity of Yggdrasil as giving these composers the freedom to fill their compositions with ideas, reflections, stories and references connected to "world trees" - however they might interpret this - from their own lives. We hoped this would generate wide diversity in musical expression and content. We spread this process over several years. That way, it would constantly provide us with new musical challenges and new inspiration, and give us new timbres, sounds and chords - we then had the task of figuring out how to make them our own. We were also fortunate to meet and collaborate with most of the composers along the way, receiving a greater understanding of their music and the stories behind it. Music by Henning Sommerro, Anders Edenroth, Marianne Reidarsdatter Eriksen, Ellrun Ystad, Idunn Vindspoll, Christine Donkin, Eric William Barnum, Ragnar Rasmussen, Trygve Broske, Ko Matsushita and Mia Makaroff. Cantus's performances, innovative productions and development of new music have been groundbreaking for other ensembles with similar ambitions. Contributing in both of Disney's Frozen movies made Cantus more widely known, also outside the world of choral music. With SPES released in 2015 and FRYD in 2019, both albums GRAMMY Nominees in the Best SS Album category, YGGDRASIL is Cantus's third album produced by Morten Lindberg on the 2L label.