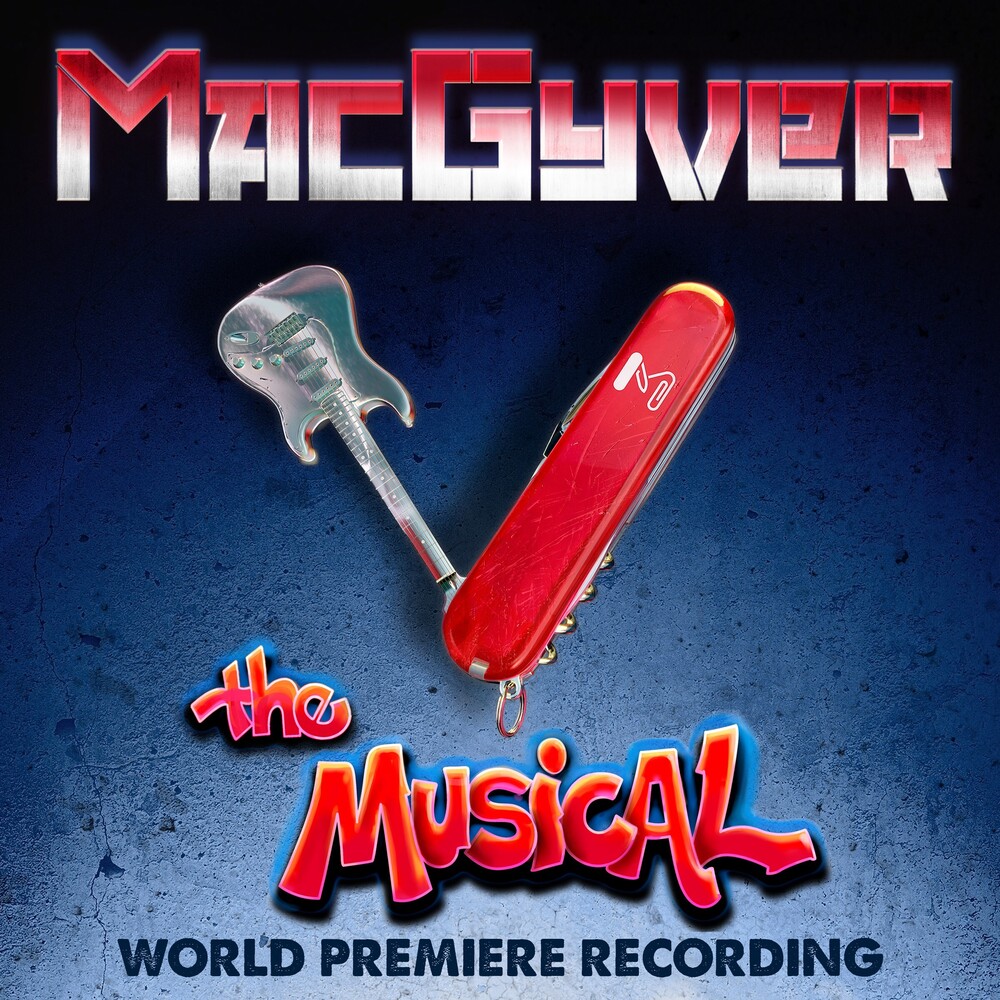 The world premiere album of the award winning and critically acclaimed MacGyver The Musical featuring Broadway stars and Tony nominated Taylor Louderman of Bring it On, Kinky Boots and Mean Girls, along with Tony, Emmy and Grammy nominee Brandon Victor Dixon from The Color Purple, Motown: The Musical and Hamilton. Also featuring Tristin Mays, star of the recent MacGyver reboot TV series on CBS making her album debut. Set in 1989 in East Berlin, the show tells the story of how MacGyver, with the help of a punk rock band, foils the invasion of West Berlin without a shot fired and brings down the infamous Berlin Wall to reunite the divided country. With all original music ranging from 80s pop to Broadway ballads and hard punk rock and roll, the album soars in a mix of flat-out fun and heartfelt emotion that will transport you to a world where anything is possible if you just put your mind to it-and maybe add some duct tape!