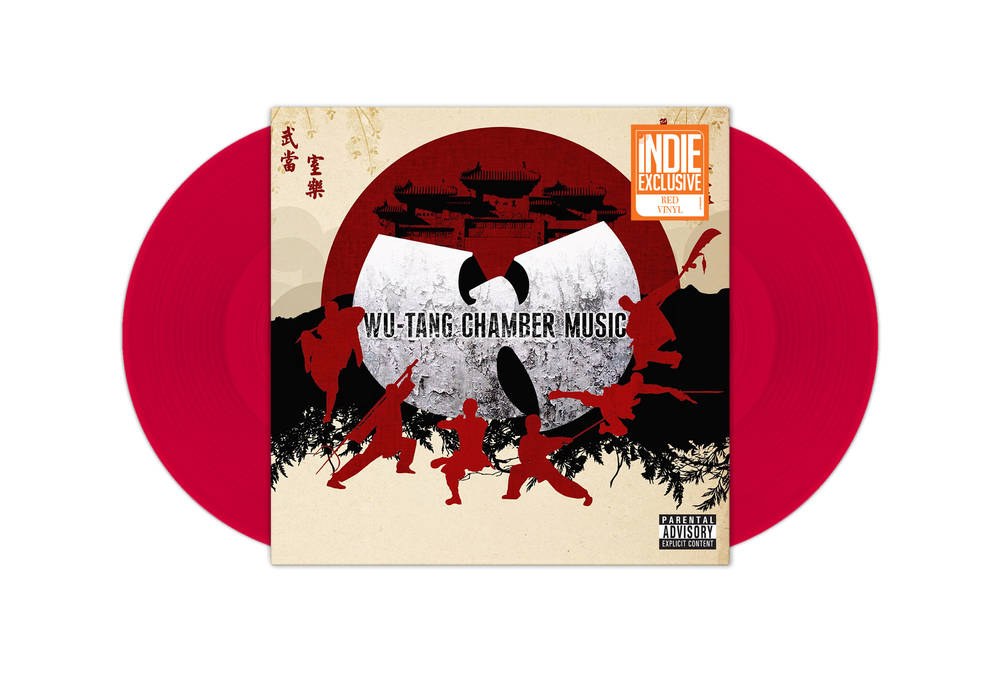 "Indie Exclusive * First time on vinyl * Although it is not actually a group album, RZA is the executive producer for the album, and it features several members of the Wu-Tang Clan collaborating with New York hip hop veterans; AZ, Kool G Rap, M.O.P., Sadat X, Sean Price, Cormega, Masta Ace, and Havoc of Mobb Deep. The album also includes several philosophical spoken word tracks from the RZA. The album's production features live instrumentation by Brooklyn soul band, The Revelations. Chamber Music has a sound inspired by classic soul and kung fu imagery that resembles the signature Wu-Tang Clan sound. RZA ôThis album has a very live element of todayĺs musicians playing the vibe of Wu-Tang. The vibe we would normally sample, the vibe of things that we would accumulate through old soul songs, jazz songs, kung fu movies, whatever, now youĺve got musicians that can play this vibe with Wu-Tang MCs rapping over it. The goal of this album is definitely paying homage to our early sound.ö "