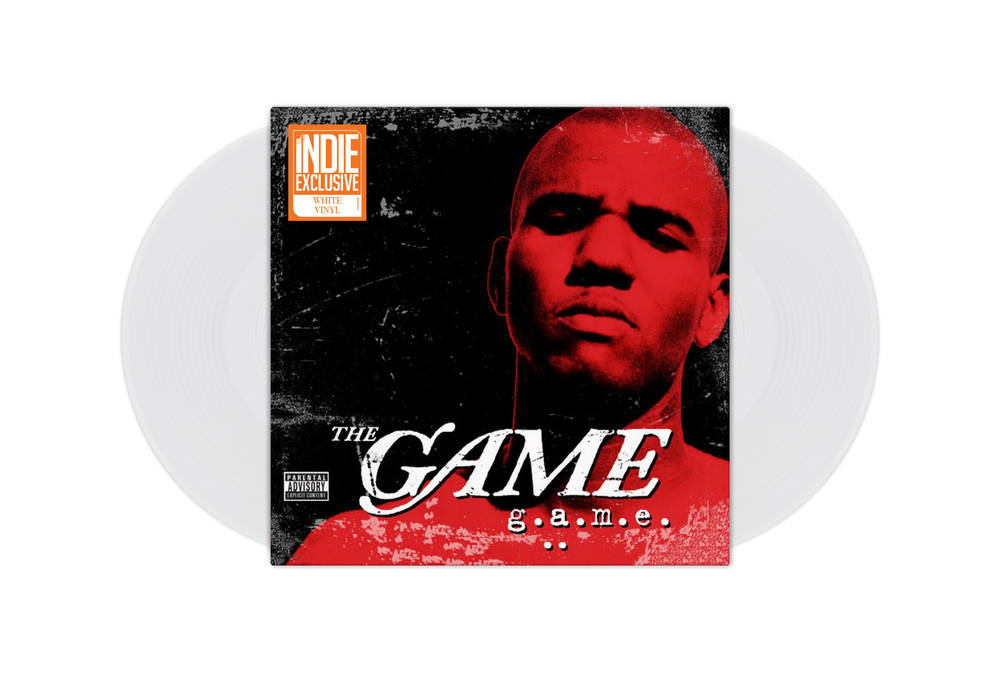 Indie Exclusive * First time on vinyl * The Game's follow-up to the Dr. Dre produced, The Documentary was 2006’s G.A.M.E. He preaches the hardcore gospel with as much fervor as its predecessor, serving up narratives of street hustling hardships as gritty and lean as any of his contemporaries. The sound is still steeped in Dre's trademark languid, hazy G-funk grooves, as the opener "Anything You Ask For" proves. A successor to Compton's rap heritage, yet fresh and contemporary enough to make his own mark, the Game is the voice of the next generation of West Coast hardcore. Originally released on Get Low Recordz and has guest features with JT the Bigga Figga, Bootleg & Shoestring.