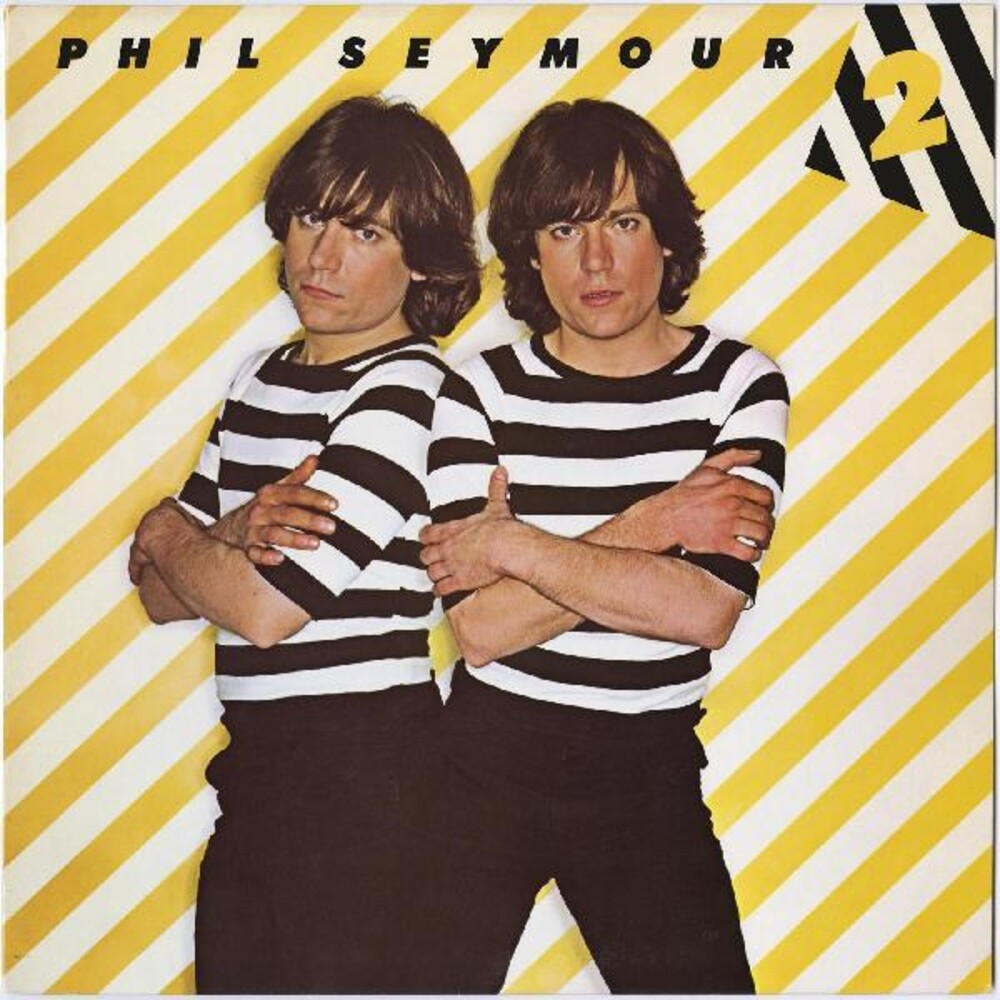 SEYMOUR, PHIL / 2 - The truncated solo career of Phil Seymour yielded a pair of solid power pop albums, a gem of a single, "Precious to Me, " and a reminder of what he brought to the original Dwight Twilley Band. This expanded and remastered version of the second album is a minor Power Pop masterpiece. Released in 1985 on the ill-fated Boardwalk Records before the label collapsed, leaving Phil's second album to die on the vine. There's no denying, however, that this album was his turn to shine, and he gave it his all. Highlights include a Cowsills' (!!!) penned "Dancing a Dream' and an unreleased Tom Petty song, "Surrender.' The album's original mix has been scraped and the new mix shines. This is Power Pop at it's best.