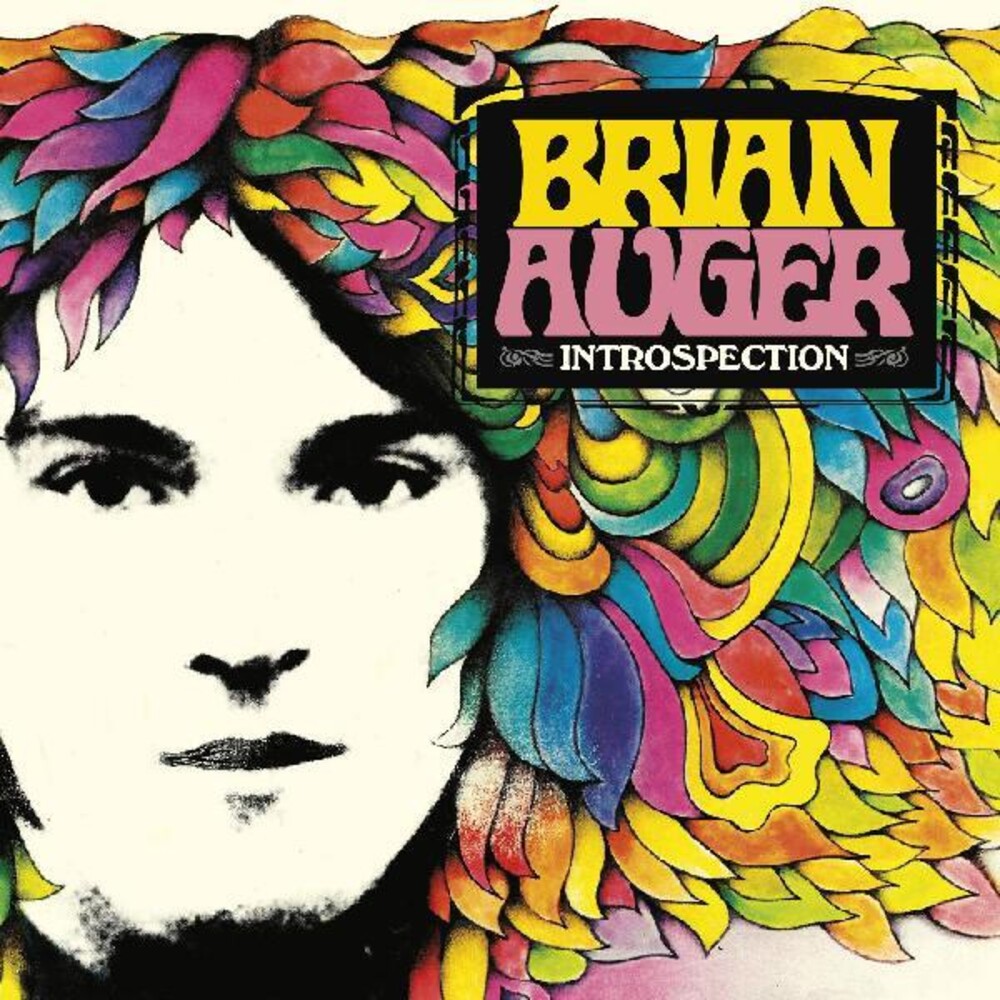 3 CDS / 35 Songs / 18 Previously Unreleased Performances. The Beastie Boys when describing Brian Auger said it best; 'Those who remain oblivious to the obvious delights of Brian Auger's Oblivion Express do so at their own risk!' The legendary Brian Auger has returned with this 3 disc 50 year career retrospective. Since the early '60s Auger has proven to be a restless, wandering musical spirit, and this collection is the proof in the pudding that his enormous talent and vision have warranted -- and continue to warrant -- his participation in multiple genres as a multi-instrumentalist, composer, bandleader, and arranger who has successfully and effortlessly blurred the lines between jazz, blues, R&B, funk, soul, fusion, and rock. His voice is clearly recognizable to his millions of fans. With over 20 albums to his name, Brian Auger has accumulated Grammy Nominations, 10 albums charting in Billboards Hot 100, a #1 single, and the title of 'The Godfather of Acid Jazz'. His tracks have been sampled by Mos Def, Common, the Beastie Boys, Air and Kid Loco; his original compositions covered by Sarah Vaughan, Richard 'Groove' Holmes and The Main Ingredient. Brian's bands over the years have featured Rod Stewart, Long John Baldry, Julie Driscoll and even Jimi Hendrix. In addition, Brian has recorded with great luminaries as The Yardbirds, Eric Clapton, Van Morrison, Eric Burdon, Jimi Hendrix, Paul McCartney and more. INTROSPECTION is an indispensable compendium for the collector and a welcomed introduction for the novice. This is the Auger collection everyone needs to own