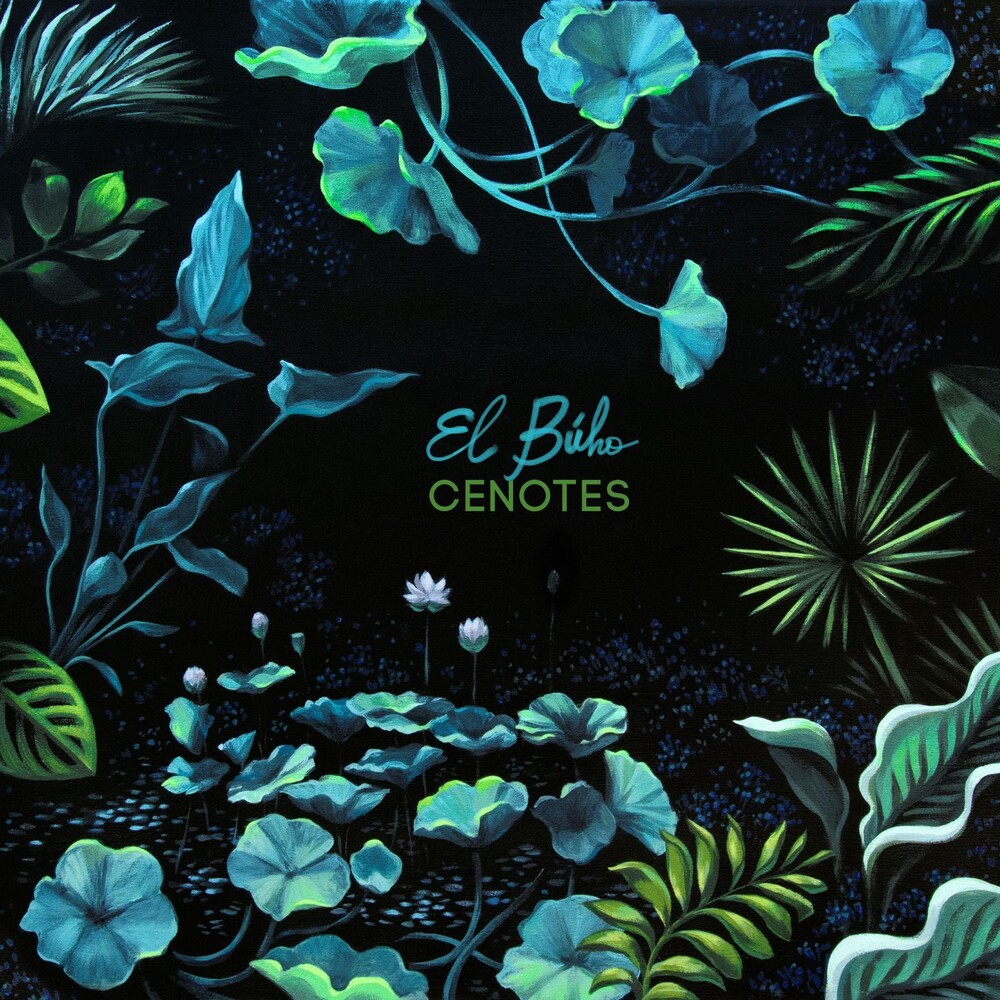 Arriving 6 years after the release of his breakout EP, El Búho returns to Wonderwheel with a very special Deluxe Version of said Cenotes EP including 3 previously unreleased tracks: "Manana Tepotzlan (feat. Gotopo) [Vocal Version]," "Tecolotin (Chancha Via Circuito Remix)," and "Tecolotin (Dub Version)." The EP is also set to be pressed to vinyl for the first time with a special splatter 12" invoking the cover art.  "Cenotes" was originally released in 2015 to widespread fan acclaim, firmly planting El Búho in the upper echelons of the Latin Electronic pantheon. Recorded in Mexico City after relocating from Amsterdam, "Cenotes" marries his influence of Dub, IDM and Electronic vibes with the rhythms, traditions and melodies of Latin American & Andean folk and the organic sound of waterfalls, birdsongs and crackling leaves, resulting in a dreamy, deep, melodic journey that entrances as much through headphones as it does on the dancefloor. Having studied Latin American Studies in Glasgow, El Búho (aka Robin Perkins) spent time living, studying and working in Argentina and travelling throughout the continent. Alongside his music, El Búho is also an environmental activist, having worked for over eight years at Greenpeace, being a member of DJs For Climate Action and coordinating the non-profit project "A Guide to the Birdsong" a series of albums that raise funds and awareness for endangered bird species through electronic music.