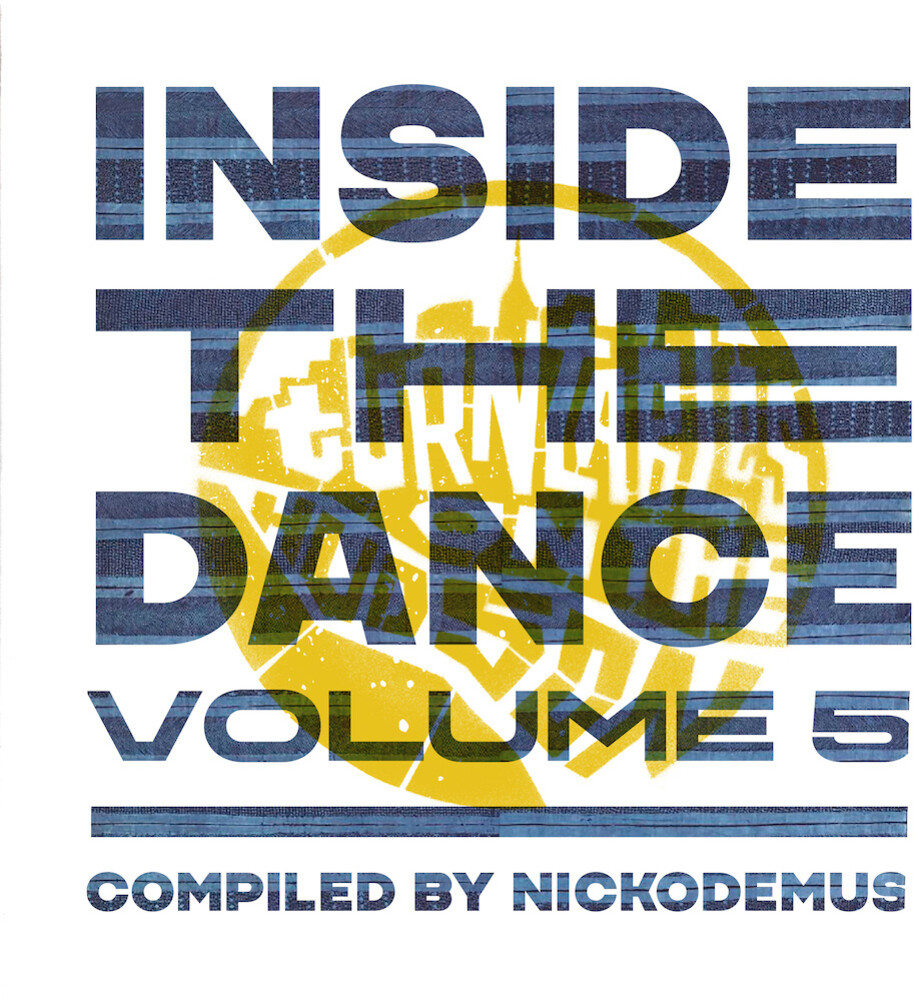 After a sold out 20 Anniversary 3XLP, Turntables on the Hudson returns with a diverse 3 X vinyl set that carries the Inside the Dance series (previously on WONDERWHEEL Recordings) to all new releases made between the international friends & family between 2020 - 2022. It was a call to action for inspiration, creation, motivation & moving your body in response to the depressing times of initial lockdown & continued music gathering closures during the pandemic. What we did instead was invested in music, art, collaborations, videos, remixes hoping to keep the spirits alive & inspiration high for each other. It's now Spring of 2022 & we're happy we did it all. Here's the fruits of those seeds planted. Songs from artists across the sound spectrum from Morocco, Italy, USA, Spain, Argentina, Peru, UK, Montenegro, France, Belgium, Turkey, Dominican Republic, Niger & more. Almost all songs slightly edited to make sure we got enough output on each side of the record to mix the music in the clubs & on sound systems everywhere. Combining the singles artwork of Marcus (Tupi Lab) & the album LP vinyl art of Bodo (Marcial Arts), we have a very special limited edition 400 until pressing of this soon to be collectible. We hope you enjoy the collective effort that makes this look & sound so special. Ever since the party & label began in 1998, it's mission was to shine the light on the underground international community making dance music & after 15 compilations, this is another proud example. Thanks for your continued support.