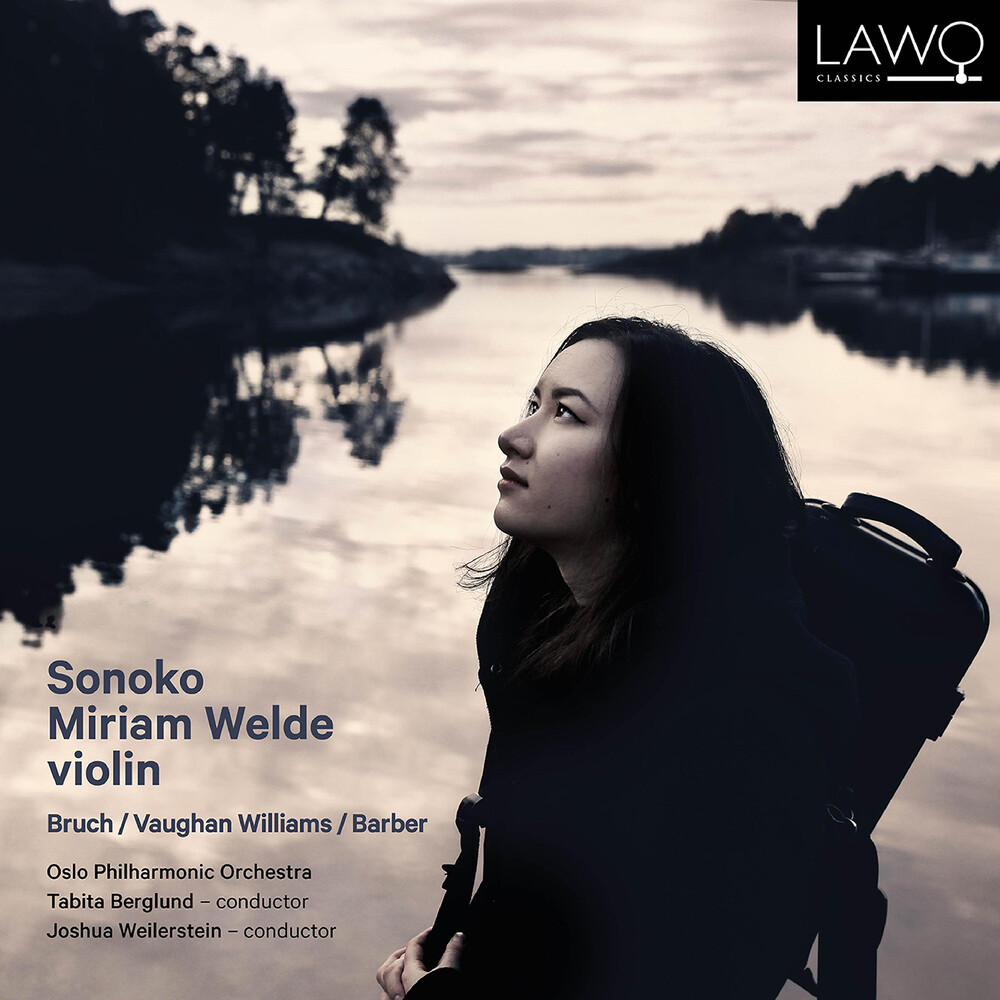 Sonoko Miriam Welde writes: "When you ask people which superpower they would choose if they could have only one, many answer that they would want the power of flight. Although I personally would prefer invisibility, I also think there is something enviable about the freedom of being able to fly... A lot has been said and written about how Vaughan Williams wrote The Lark Ascending during the 1st World War "when a pastoral scene of a singing bird on the wing seemed far removed from reality" (Betsy Schwarm, Britannica). I sometimes imagine people living through difficult times looking up at the lark, envying it's life and freedom that they wish they had. It's a moving piece with soaring melodies and the lark's "silver chain of sound." Soaring melodies are present in Barber's Concerto as well. Although it opens with a generous and warm melody, it doesn't take long for uncertainty to creep in, and large sections of the 1st movement are dominated by an "in-between" kind of feeling - in addition to the unbelievably triumphant and satisfying return of the opening theme of course! The 2nd movement is, for me, one of the most touching and heartbreaking pieces of music. It reminds me of Somewhere from West Side Story. Hope, pain and perhaps longing for something better. It is just endlessly beautiful... Bruch's Violin Concerto is a piece with it's heart on it's sleeve. The 1st movement is a very serious and dramatic introduction, the 2nd incredibly touching and sincere, and the 3rd so joyous and life affirming. This piece has accompanied me in many important and special moments in my life so far and I am so happy that it is with me in this one as well - my debut album with the Oslo Philharmonic, a fantastic group of musicians that I have loved and admired for many years!"